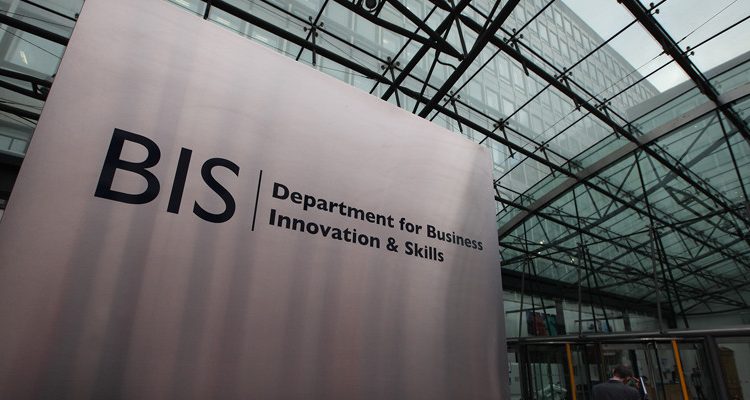 Figures from the Government show that the number of private sector businesses in the UK has peaked at 5.2 million. 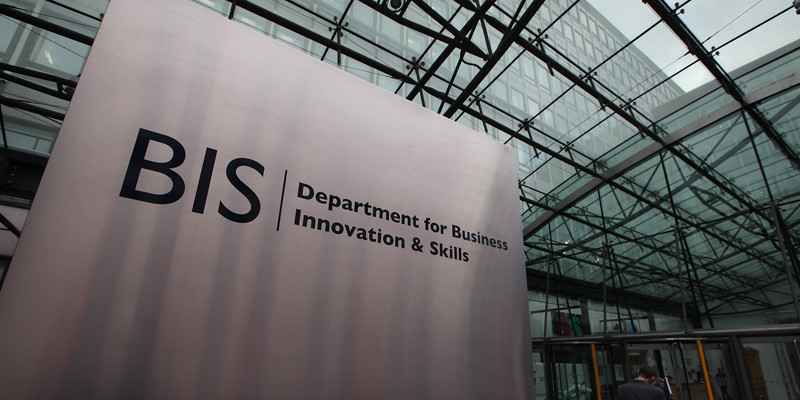 Of these private businesses, almost the entirety fall into the “small business” category, 99.3% employing fewer than 50 people. All small businesses employ 12 million people, and have a combined turnover of £1.2 trillion that accounts for 33% of turnover in the private sector.

These latest figures show that there has been a record annual increase of 330,000 businesses since last year, an increase of 6.7%.

“Despite a tough economic backdrop, today’s figures of an all-time high of more than 5 million businesses in the UK show that our talent for innovation and entrepreneurship is leading the way to recovery.

“It’s a timely reminder that small firms make up the majority of our business community and it is those with the creativity and commercial nous that will continue our legacy as a world-leading enterprising nation. Government has played a crucial role in enabling this growth by cutting red tape, increasing access to finance and supporting industry-led skills and training initiatives.”