Jobs at risk after workers win case for overtime pay

A legal case at the Employment Appeal Tribunal has sparked outrage amongst business leaders and put jobs at risk, after workers won a case to have overtime included in holiday pay. 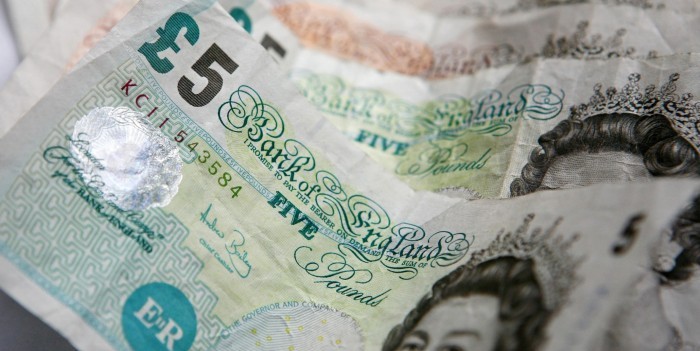 This means all people working voluntary overtime could claim for additional holiday pay. At present, only basic pay counts when calculating holiday pay.

The ruling could be brought to the Court of Appeal, meaning a final decision may be some years away. The ruling has widespread implications for all companies who offer overtime pay to their staff.

The government estimates that one-sixth of the 30.8 million people in work get paid overtime. This means around five million workers could be entitled to more holiday pay.

“This is a real blow to UK businesses now facing the prospect of punitive costs potentially running into billions of pounds – and not all will survive, which could mean significant job losses.”

“These cases are creating major uncertainty for businesses and impacting on investment and resourcing decisions. This judgment must be challenged. We need the Government to step up its defence of the current UK law, and use its powers to limit any retrospective liability that firms may face.”

Mike Cherry, policy chairman of the small firms’ lobbying and pressure group Federation of Small Businesses, warned that “hundreds of businesses would shut down” unless the government brings in emergency legislation to prevent backdated claims.

“Business has done everything it could to comply with the law at the time and now to have it changed is totally wrong. Our members are very clear about this – it could have severe implications.”

Allie Renison, head of EU and trade policy at the Institute of Directors, said:

“Overtime has never been included in holiday pay before and many companies are rightly worried about the administrative nightmare this judgement creates. The extra complexity will be hard for small firms in particular to handle, especially in industries where the workload shifts up and down over the year.”

“There is some consolation in the fact that back-dated claims may be limited to three months, but it’s not clear how watertight this limitation is. Overall, it will increase costs for businesses, and the money has to come from somewhere. Firms may have to postpone investment or hiring, or give existing staff fewer hours.”

Business Secretary Vince Cable responded by announcing he is setting up a taskforce to quickly assess the possible impact of the ruling. This group will be comprised of Whitehall officials and business representative groups.

“Government will review the judgment in detail as a matter of urgency. To properly understand the financial exposure employers face, we have set up a taskforce of representatives from Government and business to discuss how we can limit the impact on business. The group will convene shortly to discuss the judgment.”

Unite, the union which brought the test cases against engineering company Amec and industrial services firm Hertel, said the ruling could lead to a wave of follow-up cases.

“Up until now some workers who are required to do overtime have been penalised for taking the time off they are entitled to. This ruling not only secures justice for our members who were short changed, but means employers have got to get their house in order.”

Jack Harrington, head of employment at Manchster law firm Pannone Corporate said it was not all bad news for businesses:

“Where there has been a gap of more than three months between previous “underpayments” of holiday pay, a workers will lose the right to claim historical pay, which means that the threat of workers claiming arrears of holiday pay dating back as far as 1998 has been quashed, at least for the time being. “

“The EAT has given permission for an appeal to the Court of Appeal so this decision is by no means the end of the story.”

“A number of unresolved issues remain and the merits of each individual case will need to be decided on its own circumstances. In addition, the Department for Business, has already announced the setting up of a task force to look into how to limit the potential impact of the ruling on UK businesses.”

“In light of this, while employers should take note of the ruling, it is important for them not to panic or react hastily. Taking legal advice at an early stage and before taking action is strongly advised.”