Kirwans says landlords could be penalised for missing new legislation

Kirwans law firm is urging landlords in the North West to be aware of the new ‘Right to Rent’ legislation or risk penalty fines of up to £3,000 per tenant. 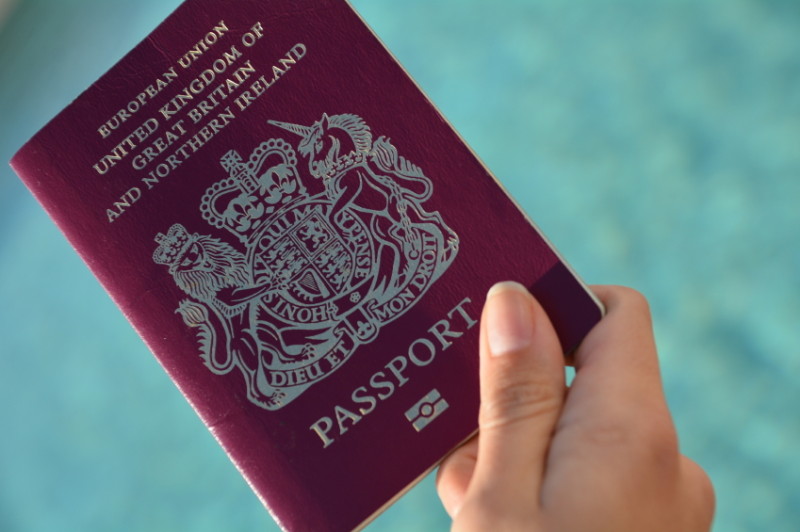 The new laws will be implemented from 1st February 2016 and mean landlords will have to carry out checks to ensure new potential tenants have the right to rent a property in the UK.

The changes are part of the Immigration Act 2014 which has introduced measures to reform the immigration system. The checks aim to deter those living in the UK illegally, from remaining in the country.

The legislation will apply to private landlords in England, including those who sub-let or take in lodgers.

Danielle Hughes, a solicitor from the dispute resolution team at Kirwans, said:

“The new laws are coming into play on 1st February 2016 meaning tenancies which are agreed on or after this date will apply.

“The checks are relatively simple and in most cases will require landlords to make a copy of their tenant’s passport or national identity card, proving they have a right to live in the UK.

“The new legislation applies to the majority of private landlords but it does not apply to those renting student accommodation or housing which has been arranged by local authorities or the NHS in response to statutory duties.

“Landlords in Liverpool have been subjected to numerous changes over the last year including the landlord licensing scheme which was implemented on 1st April 2015.

“It’s important that landlords keep up to date with these changes or they could face penalties of up to thousands of pounds.”

The government has issued a number of guidelines for landlords carrying out the new right to rent checks.