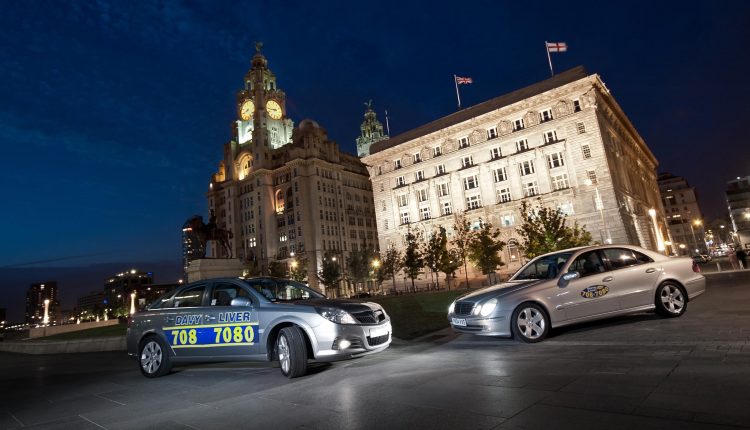 Liverpool’s largest taxi company, Davy Liver, is ‘gearing up’ to provide transport for two of the City’s biggest events having been awarded Friend of Culture status by Culture Liverpool. 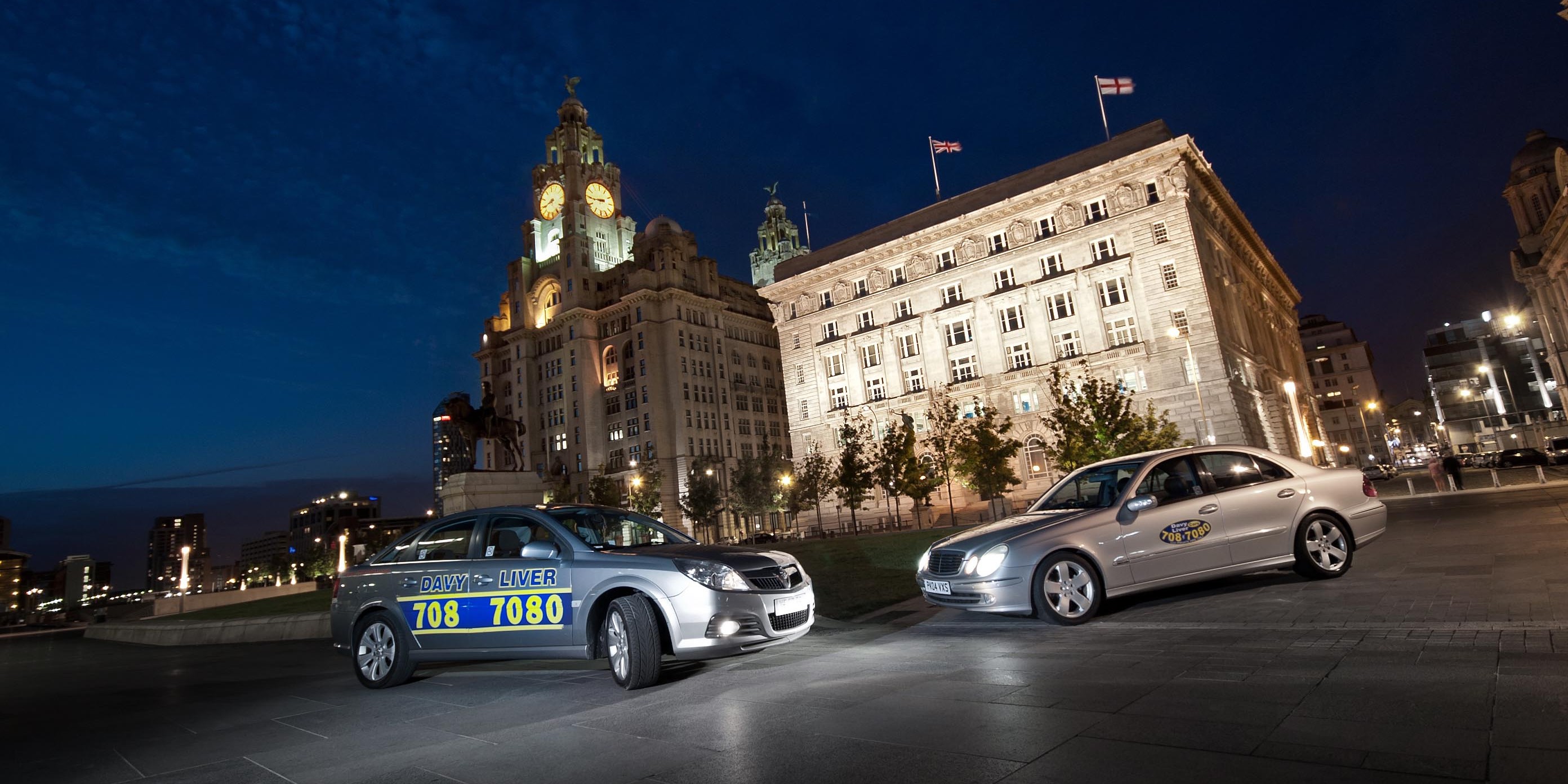 Davy Liver, which has a rich history dating back more than 60 years, will be the official partner for Giant Spectacular: Memories of August 1914 as well as Liverpool International Music Festival.

The partnership will see Davy Liver provide transport to 110 members of the Royal De Luxe ground crew from Manchester Airport and Liverpool John Lennon Airport for this year’s Giant Spectacular: Memories of August 1914 ensuring efficient transfer time. As well as this, Davy Liver will drive the project team to and from rehearsals as they get ready to put on this year’s event.

The family-owned firm will also be transporting some of the 200 artists to and from Liverpool International Music Festival which is taking place in Sefton Park and key city centre locations.

“Liverpool is renowned for its rich cultural heritage and, as a company which has its roots firmly fixed in the City, we were extremely keen to work collaboratively with Culture Liverpool to support these truly exciting, blockbuster events.

“We are greatly looking forward to embarking on this working partnership with Culture Liverpool and having the opportunity to showcase our reliable, efficient and professional service.

“In fact, we are keen to build on Liverpool’s reputation as one of the friendliest cities in the world and ensure that our staff and drivers do all they can to warmly welcome tourists to the City, that 75 per cent have undertaken WorldHost customer service training and this process is still ongoing. We also have a wide range of industry accreditations such as Edexcel, Matrix and ISO 9001:2008 certifications.”

“Since Liverpool was European Capital of Culture six years ago, we have never been far from the spotlight. It is therefore crucial for us to have local partners, like Davy Liver, if we are to successfully continue to build on our world class reputation, using culture as the driving force for the regeneration of the whole city.

“It is wonderful to be working with Davy Liver to deliver these two huge events for Liverpool, as the company shares our vision and ambition for the City’s cultural offer and our determination to fulfil our potential as a world-class destination.”

This year’s event, which is expected to attract 1.2 million people to the city will take place between Wednesday July 23 and Sunday July 27 and will mark the centenary of the start of the First World War – a turning point in world history. In collaboration with 14-18 NOW, Liverpool will host a landmark commemorative event – a poignant and spectacular piece of street theatre which will once again see giant visitors embark on an emotional journey around the city.

Liverpool International Music Festival also taking place this summer and is expected to attract 200,000 visitors to the area. This year’s event, which is taking place between Friday August 22 and Monday August 25 will feature artists such as Shaggy, Ian Broudie and The Lightning Seeds and The Hoosiers.