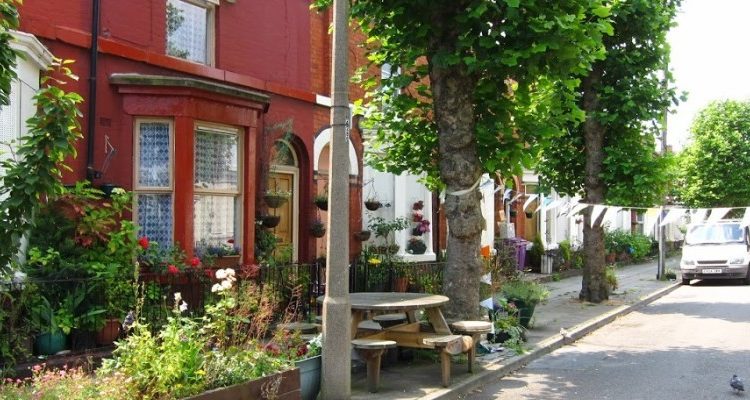 Lessons for Lille from Liverpool

A delegation from the French city of Lille are on a fact-finding mission to Liverpool today, Monday 28th September to examine innovative methods to bring empty properties back into use.

The elected Mayor of Roubaix, Guillaume Delbar, and a team of officers from the La Fabrique des Quartiers regeneration project will be looking at a number of different projects during a whistle-stop tour. 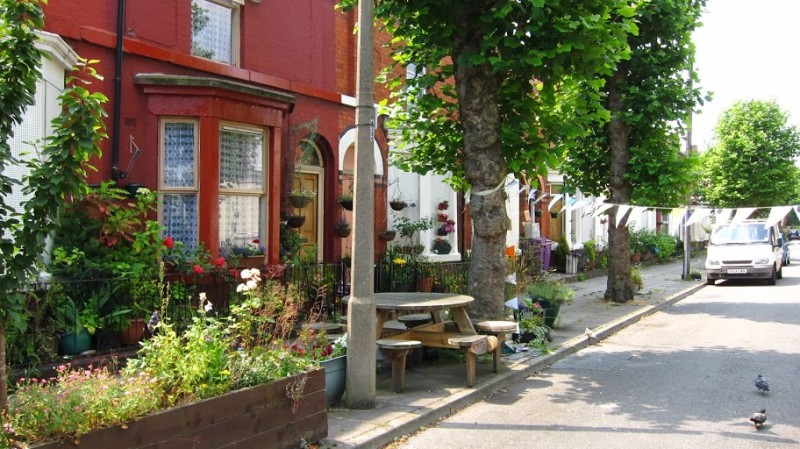 It will include Granby Four Streets, where a number of separate schemes involving partners such as the city council, housing associations and a Community Land Trust are working to transform around 150 properties to create a thriving community. One project run by the Community Land Trust has been nominated for the Turner Prize, while Cairns Street has been nominated for Street of the Year in the Academy of Urbanism awards.

They will also look at the city’s pilot Homes for a Pound scheme, in which around 20 properties which have lain derelict have been handed over to people for £1 on condition they bring them up to decent homes standard and live there for at least five years. They will be shown plans for an expanded scheme involving 150 houses off Smithdown Road in Picton.

“Reversing decades of decay is a real challenge, but in areas such as the Four Streets, by working with partners and listening to the local community, we are starting to make a real difference. We have already either brought back into use, or are in the process of bringing back into use, around 4,000 homes.

“We have attracted a lot of national and international attention with our work to tackle the blight of empty homes in Liverpool, and we are pleased to host the delegation from Lille and show them the success we are having.”