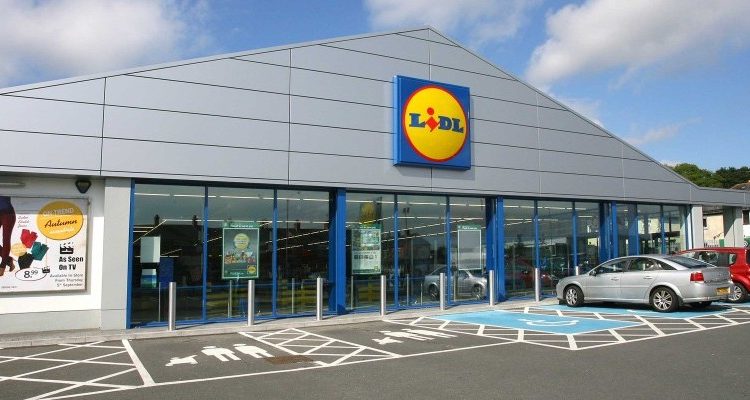 The German discount retailer Lidl has announced plans to demolish the Grey Chaser Pub on Longmoor Lane, Fazakerley, and replace it with a store and car park, despite 110 letters of objection lodged against the proposal. 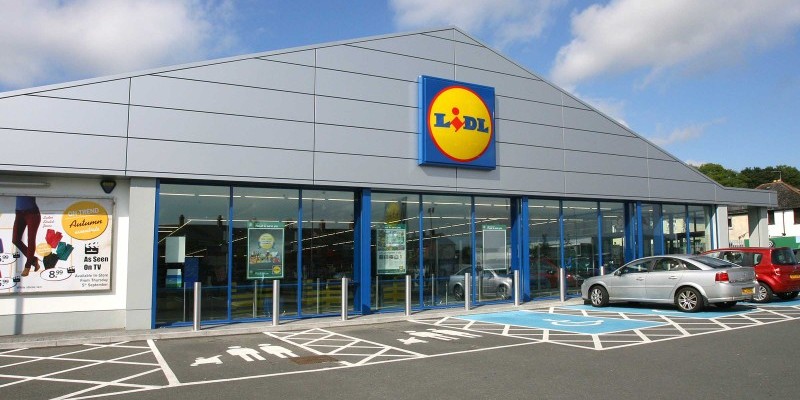 Principally, objections were raised based on the potential volume of traffic on the road while others opposed brought up issues with the number of supermarkets already operating in the area.

These by far overshadow the 22 letters of support that have been submitted regarding the plans, that highlight the benefit of competition with the local Co-operative store and current issues with anti-social behaviour from the existing pub.

Despite such strong opposition, Liverpool City Council’s planning officers have recommended that the demolition and subsequent construction be given planning permission.

Liverpool City Council’s highways manager has reported that the plans would be acceptable subject to conditions on the construction of traffic management and the provision of off-site highways works.

The head of planning from the council added that redevelopment of the site would “improve the visual quality of the street scene without being unduly detrimental to residential amenity or highway safety” and therefore has recommended the plans be given the green light.

Evgen Pharma set to float thanks to North West Fund