Local business and public sector leaders are pushing a campaign to bring High Speed rail to the city region as current plans are set to by pass Liverpool. 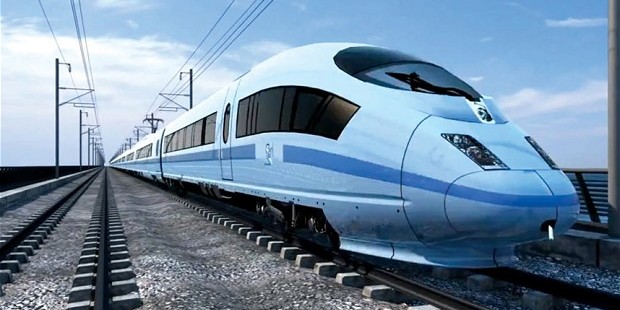 The High Speed Rail -Linking Liverpool campaign is urging the government to reconsider their existing HS2 plans, arguing that it will generate around 14,000 jobs in the city and boost local economy by over £8bn.

“Delivering full High Speed Rail connectivity into Liverpool city centre is vital not just for the city itself but for the whole city region and beyond.”

“There is much talk about developing a northern economic powerhouse. This cannot happen without Liverpool – a strong and growing economy with enormous potential for future growth – being fully connected.

“Therefore, it is essential that we invest in infrastructure, such as High Speed Rail to achieve a rebalancing of our economy that will ultimately help our businesses grow and create jobs for our residents.”

“There’s no doubt that bringing High Speed Rail into Liverpool will have enormous benefits for the city region, and we have been working with our partners to gather support and make the case.

“The High Speed Rail – Linking Liverpool campaign will build on this work and we will back any initiative which will strengthen the City Region’s prospects of benefiting from High Speed Rail and the connectivity it will bring.”

Sir Richard Leese, leader of Manchester City Council, on behalf of the Connected Cities campaign group, said: “The delivery of high speed rail to the North West is vital for the future prosperity not just of Manchester but for the region and country as a whole.

“We are in agreement that transport connectivity across the North must improve. That’s why we’re working with Liverpool and other key cities to see the delivery of a modern, fit-for-purpose transport network which supports a strong and vibrant economy. HS2 is an essential component of this.”