Mersey and Tyne rail links a One North priority

One North proposals have highlighted the importance of cutting journey times  between Liverpool and Newcastle from three hours to two, according to the leaders of the two cities. 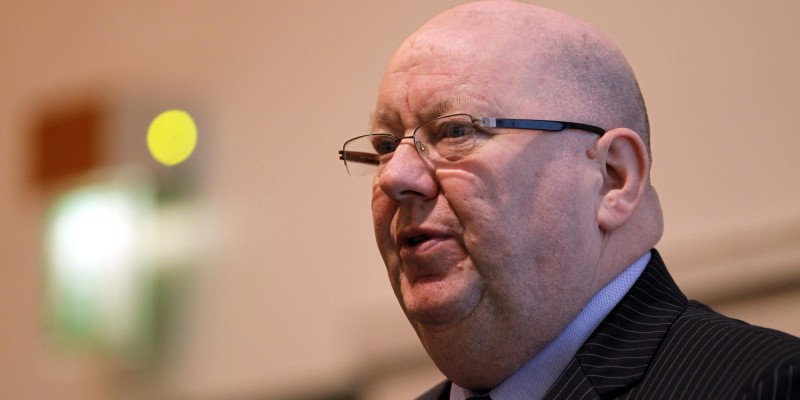 The importance of transport links between Newcastle and Liverpool was timed to coincide with the Transport for the North Project Board’s first meeting, looking into the possibility of a new high speed route across the Pennines.

“Government has invested billions on Cross Rail in London and continues to spend significantly more per capita in London than it does across the entire north.

“In Liverpool, our port is busier than ever and we are investing to grow it significantly over the next few years.

“We have to make sure we have the transport infrastructure in place to be able to carry freight and passengers across the north if we are to maximise the benefits. It’s only with this approach that the whole of the UK economy will benefit.

City Council Leader Nick Forbes confirmed that the One North proposals were hugely important to the economic resurgence of the North of England:

“The whole of the north stands united behind this plan with clear governance, a strong proposition, and a sound business case,” he said. “We hope that the government will work with us to make the most of this exciting opportunity.”

Property Moose relocate from London to Liverpool for tech talent