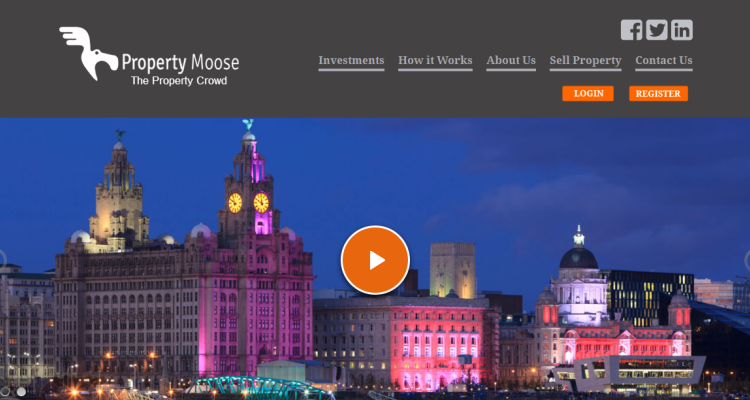 Property Moose relocate from London to Liverpool for tech talent

The start-up digital property investment enterprise Property Moose has moved from London to Liverpool’s Baltic Triangle to take advantage of the wealth of local talent and the strength of the city’s creative digital technology sector. 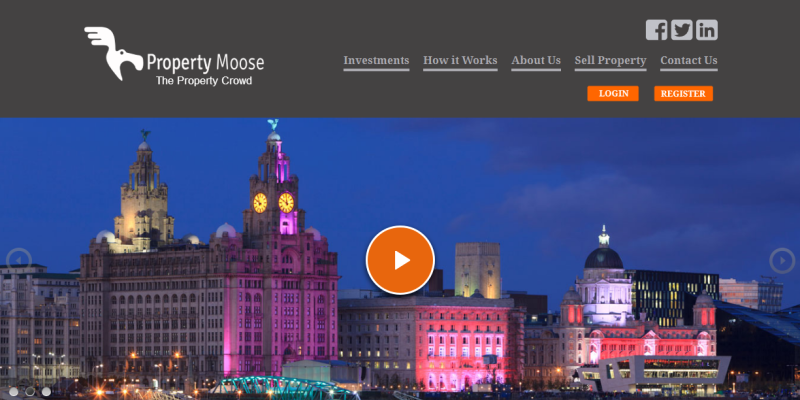 Property Moose are a crowd-funding venture that allows users to invest in properties: receiving rental income and after the property is sold (generally every two years), also receiving a share of capital growth on top of their original investment.

“We are a digital investment bank.

“Clients can use us for investing and our job is to produce the technology that allows people to manage their own finances from an iPad in their living room, and provide the product for them to invest in, which in this case is property.

“We are an investment proposition, rather than property management and we are the only fully digitalised platform.”

Founded in 2013 and having traded for five months, the online investment bank was the brainchild of chief executive Andrew Gardiner, formerly a private equity lawyer from London; and James Cadbury, great grandson of the founder of Cadbury’s chocolates.

Property Moose currently hold five properties, though Ben Lloyd claims that the start-up has access to many more across the UK:

“We aim to find one or two properties every week from March, either residential or commercial, and in the future there could be some development projects, too.”

The founders of Property Moose chose Liverpool as the headquarters for the next phase of growth due to the availability of opportunities and talent on offer, saying:

“[It’s] because of the graduates, and the surplus of graduates, it was hard to ignore, and the burgeoning technology scene in the Baltic Triangle which is gaining traction.

“There are lots of new businesses trying to move there and it is comparable with what was on offer in London.”

The London office has been reduced to a postbox only, with the bank focussing on expanding it’s Liverpool operation from its current workforce of ten employees.

“We have found strong people to come and work with us. We are growing our tech team and recruiting coders from Liverpool universities over the next six months.

“We have a rapid and aggressive plan.

“We have some very exciting propositions and we are going to be working with the Mayor of Liverpool over the new few months.

“We have a social agenda to develop parts of the city and put power back into the community.”

Mersey and Tyne rail links a One North priority