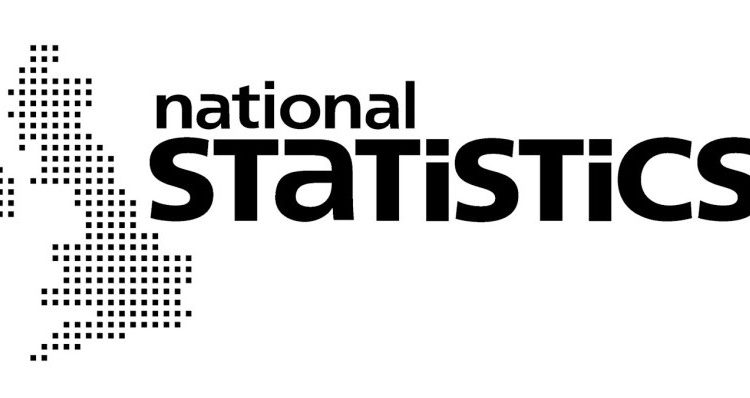 Government data demonstrates that Liverpool trail behing Manchester, Bradford, Sheffield, Leeds, and Birmingham in terms of its larger business population, only around 270 enterprises have a turnover of more than £5 million. 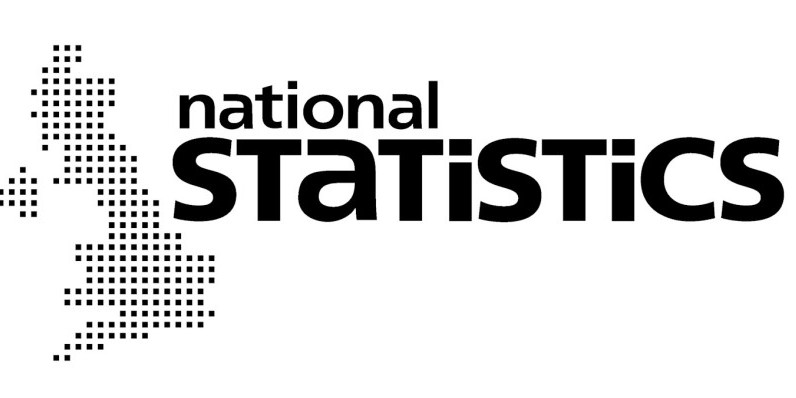 Leeds, by contrast, has 670; Birmingham, 665; and 455 in Manchester. Both Bradford and Sheffield had 345. Compare this with London, where the number totaled 2,755 in Westminster alone.

Generally, the list of councils with the largest number of big businesses is predominantly in the South East of England.

However, the figures also show an upturn in British business, with 2.26 million enterprises registered for VAT or PAYE in March 2014, an increase on figures for March 2013 that showed 2.17 million registered enterprises. This rise of approximately 96,000 is an increase of 4.4%.

The Office for National Statistic (ONS) reported that the recent rise in the number of enterprises was “broadly consistent” with the performance of the British economy in general.

Nonetheless, it was also noted that these figures may have been skewed by a “marked” increase in the number of self-employed workers, who accounted for 13.6% of all employment in spring 2011, rising to 15% by the summer of 2014.

Professor Tom Cannon, head of strategic development at The University of Liverpool Management School, said that the ONS’ figures were consistent with his own findings the showed that some towns in Yorkshire had more fast-growing firms than Merseyside.

“The LEP (in Liverpool) has recently re-prioritised growth businesses because it knows they are the ones that create the sustainable jobs.”