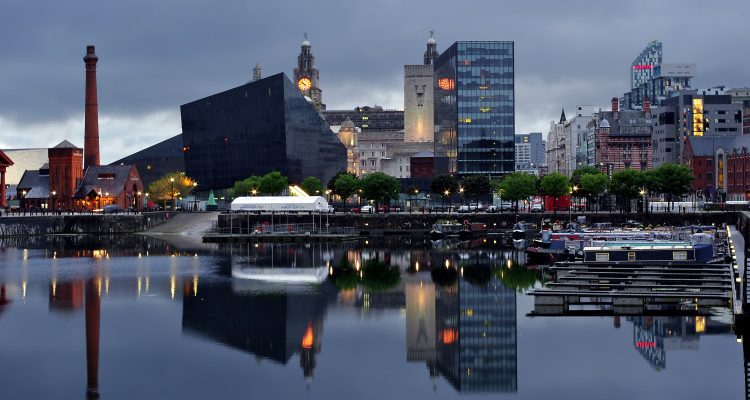 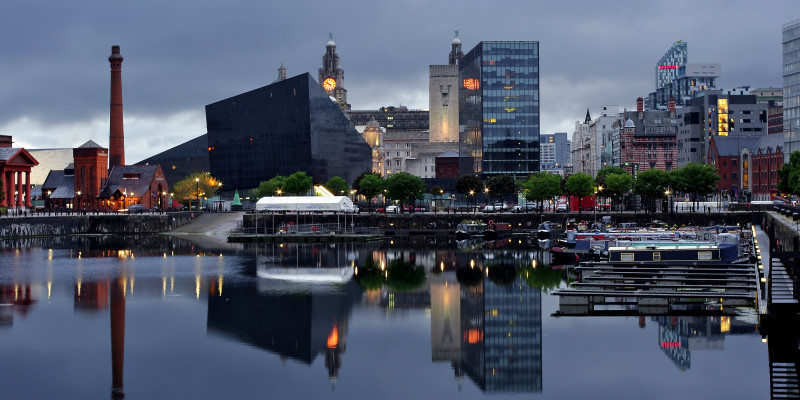 This Deal will mark the first stage of the commitment of developed funding to the region.

Earlier in 2014, the Liverpool City Region LEP negotiated the Local Growth Deal with Westminster in order to bring more investment to the City.

The Growth Deal, worth £232 million, was awarded in order to unlock Liverpool City Region’s potential as an economic hub. The deal will reportedly aid in the creation of 15,000 jobs, the building of 16,000 new homes and will generate a further £30 million in public and private spending.

There will be a number of opportunities covering transport and infrastructure as part of the Deal, with the aim of being locally self-sufficient in terms of energy within the next two decades, as well as prioritising skills, innovation and business.

“Our Local Growth Plan is critically important for our economy as we seek to increase our competitiveness over the coming years.

“For instance, we have always stressed the economic potential of the City Region acting as a freight and logistics hub for SUPERPORT and are therefore delighted that Government recognises the importance of the £46.6million infrastructure schemes to support these ambitions, and the £52million to enhance the connectivity and attractiveness of the City Centre as a place to visit, do businesses and live.

“Additionally, our skills capital funding means we are able to invest to equip our future workforce with the necessary talents and training for the jobs of today and tomorrow.”

“Delivering our Growth Deal will be a significant step forward in realising our ambitions and the potential of the City Region to became an economic powerhouse.”

“It’s great to be back in Liverpool to sign the Growth Deal which gives a £230 million boost to the City Region’s economy.

“This summer’s successful International Festival of Business showed that Liverpool is attracting the attention of the world’s investors. By improving transport connections, upgrading skills and supporting growing businesses this Deal makes an area on the rise even more attractive.”