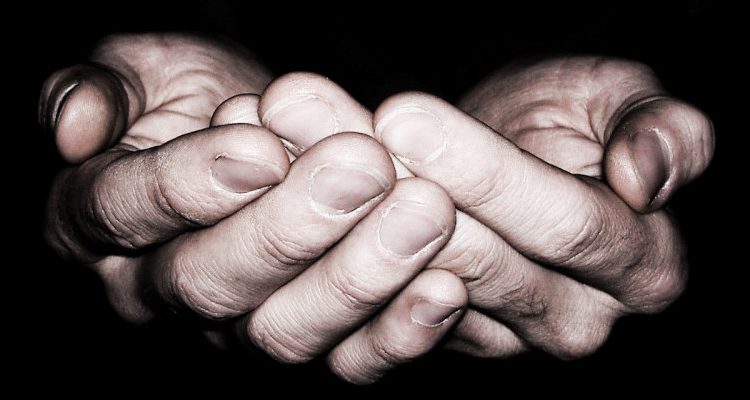 Recent studies show that Liverpool is one of the UK’s most generous cities, and have found that helping others helps ourselves. 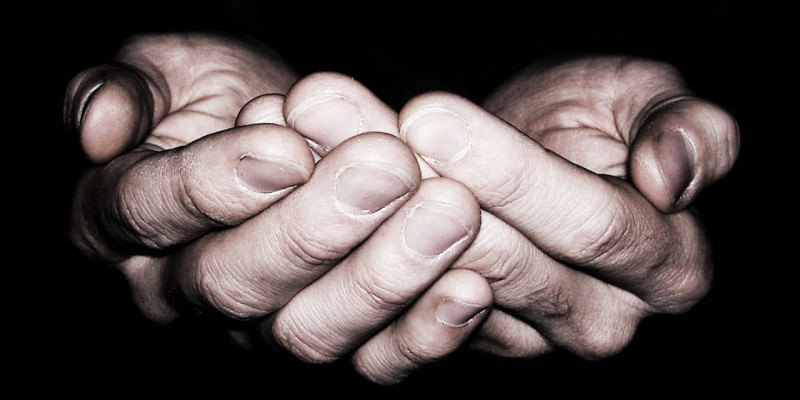 The survey of 2,000 people from across the UK was commissioned by Fox’s Biscuits and showed the benefits of even the simplest acts of everyday kindness.

From buying a sandwich for a homeless person, to simply giving up a seat on public transport, the study provides proof to back up prior scientific hypotheses that basic acts of generosity help both us and others to feel good and even improve overall well-being and health.

Receiving acts of generosity had positive effects, too. Compliments from strangers and spontaneous cards from friends and relatives ranked particularly highly.

This research, involving psychological hypnosis, was carried out by Mindlab International and involved putting volunteers through various scenarios both hypnotised and un-hypnotised to see how various acts made them feel.

“Hypnosis leads to a heightened sense of communication with the subconscious mind which makes people’s automatic response similar to as if the experience is actually occurring.”

In their un-hypnotised state, participants rated the everyday act of giving as marginally more rewarding than receiving. But when hypnotised there was a significant “feel-good” shift towards giving being more rewarding.

Dr. David Lewis, a neuropsychologist who analysed the findings of the study for Fox’s Biscuits added:

“What this study clearly suggests is that, in many situations, people get more of a buzz out of extending the hand of generosity to others than they do when being a recipient of the gesture themselves.”

“The study shows that we are a generous nation and we are delighted that small gestures in our everyday lives can have such an uplifting result. For many this is about giving a compliment or posting a surprise card. For us, it’s all about delivering ‘more yum per crumb‘ by being unbeatably generous with our ingredients and adding more chocolate, more cream, more vanilla and real jam to our biscuits for a genuine eating pleasure.”

“It’s the little things in life that can make the biggest difference. They don’t have to cost too much – if anything at all – or indeed take too much time and effort, but the positive return is well worth it.”

Most generous cities (volunteers say they carry out acts of generosity at least once a week):

Giving: top acts that make you feel good when you do them:

Receiving: top acts that make you feel good when they are done FOR you: