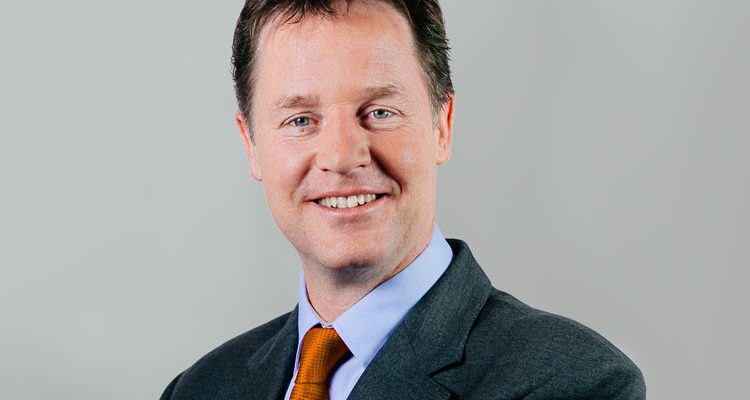 The deputy Prime Minister is involved in a push for extensive transport improvements in the North in order to significantly reduce journey times and upgrade “decrepit” trains. 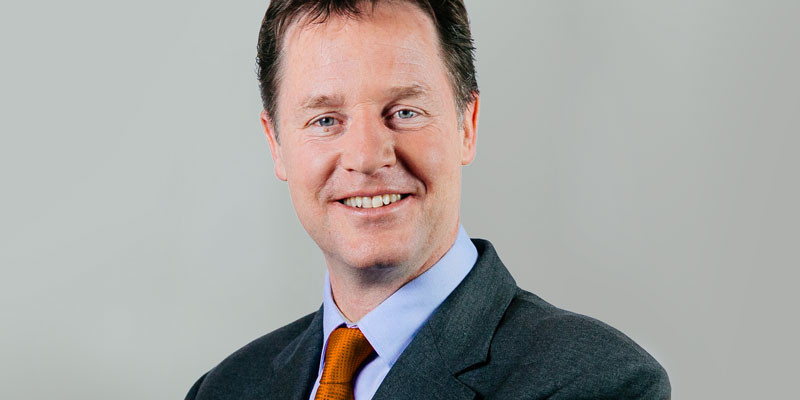 Nick Clegg has put forward plans for investment in Northern road and rail infrastructure, and looks forward to securing funds for immediate improvements in the Autumn Statement, due in December.

The full improvements will be announced officially at the Northern Futures summit in Leeds, and will include:

“One of the key things that comes up time and again is the need for better transport links – electrification for the rail networks connecting Leeds, Sheffield and Manchester, renovation of the dilapidated commuter lines. That is why I am pushing for a huge programme of transport improvements in the North to begin immediately.

“The suggestions and ideas we have had will be debated at the Northern Futures Summit in Leeds, and I will turn as much as I can into swift action.

“London and South East has had billions of transport investment over recent years from HS1 to Crossrail to the Northern Line extension. The perfectly reasonable requests I have been hearing from the North are basics that are needed if we are to create a true economic hub in the North of England.

“The North needs improved transport now. The roads and railway lines connecting our great northern cities have seen improvements in recent years, but I want more. Much more.

“As we negotiate over what gets government funding in the Autumn Statement, one of my key priorities will be to change that. We need to get this started as soon as possible.

“Ancient rolling stock and lines that have not been upgraded in 30 years are not fit for a 21st century metropolis. Decrepit trains such as the Pacers, which are literally ancient buses on rails, are not a fair way for people in the North to get to and from work. They would not be deemed acceptable on London commuter lines, and they are not acceptable in the North.

“This is not just about rail. 64% of journeys in the North are by car. We need to build on the announcements already made to improve road links such as the M62.”

Earlier in 2014, Nick Clegg launched Northern Futures, a project designed to determine the requirements for growth of Northern English cities by engaging directly with their residents and businesses. The Northern Futures summit in Leeds, held in conjunction with Centre for Cities, will bring together hundreds of people with a passion for creating a new economic powerhouse in the North.

Liverpool in bid to regenerate Chinatown and Ropewalks