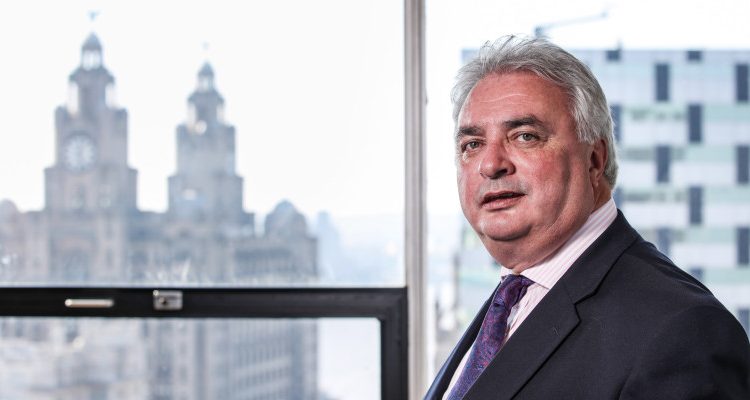 A Partner at a Liverpool-based law firm has been recognised as a ‘powerhouse’ by the Legal 500 and recommended for his work in defending people charged with serious fraud. 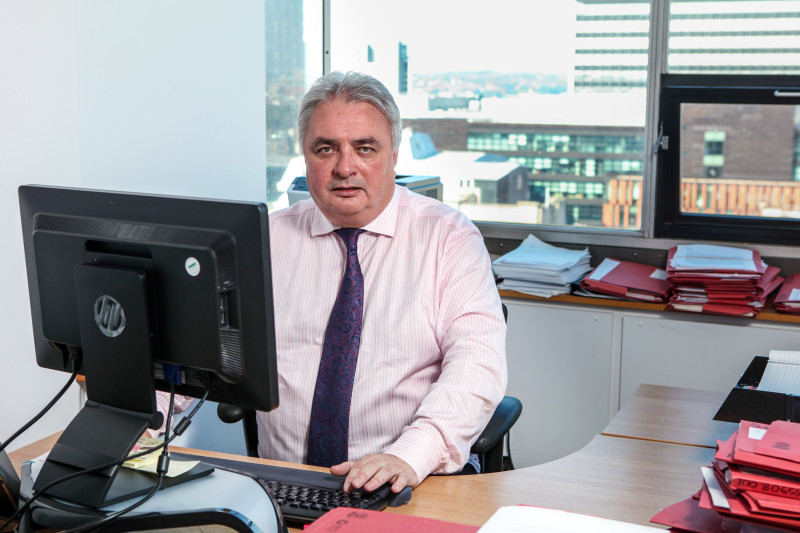 Sean Sexton, partner at MSB Solicitors has built a strong reputation through his involvement in high profile cases across the UK and Ireland. He is recognised as one of the top 50 Irish lawyers in the UK. MSB was established in 1989 and are now the highest ranked Liverpool law firm in both criminal defence work generally and serious and complex fraud cases in particular.

In recent months, Sean has travelled the length of the UK, from London on the Tilbury Docks people smuggling case, to Scotland on an historic sex abuse case. Sean is currently involved in a lengthy battle in Manchester, involving a £500 million international drugs conspiracy.

Sean’s speciality, though, is defending people charged with serious fraud and he has just been instructed in a case in Lincoln involving an alleged multi-million pound conspiracy to defraud public bodies.

Sean’s trailblazing career has seen him amongst the first solicitor advocates to address the European Court of Human Rights in Strasbourg; when he made submissions as to the rights of victims on behalf of Denise Fergus, the mother of James Bulger.

As a young man, he was dubbed a ‘loophole lawyer’ by the national media when he successfully argued that the standard wording used in many drink driving cases was flawed.

On his recent accolade in the Legal 500, published yesterday, Sean said:

“I have been fortunate to enjoy a successful career to date, but it would not have been possible without the support of so many talented colleagues. Paul Bibby and I set up in business together in 1989 with a vision of creating a progressive and service oriented law firm.

“Over the years, the firm has forged a reputation for excellence of service across the board and this latest accolade is testament to how far we have come. Of course, we’re delighted to be recognised in the Legal 500 and it is a welcome reward for the dedication and ability of an outstanding team.”

Head of Crown Court litigation, Paul Gallagher and Andrew Pearson, consultant solicitor-advocate at MSB were also recommended by the Legal 500 this year.