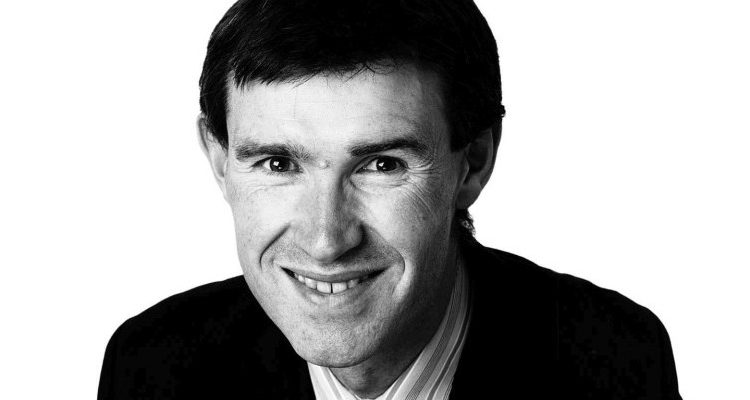 The Making Devolution Work report, intended to offer local leaders a practical guide to achieving the most from the devolutionary process, shows that local authorities believe more devolution of powers and budgets will bring a number of benefits to residents. Areas in which they think devolved powers and budgets would bring the most positive impact are transport and infrastructure, health and social care, and housing and planning. To download the full report please click here.

The business community is also positive about the benefits of devolution. A survey for the report with representatives from Local Enterprise Partnerships (LEPs) across England showed that 95% believed further devolution would bring economic gain. 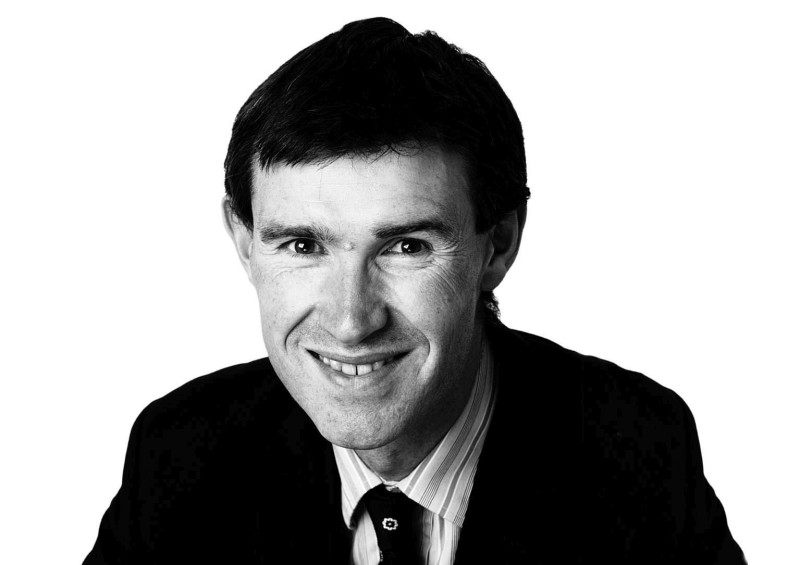 “This report is aimed at getting under the bonnet of the devolutionary conversations taking place between Whitehall and local government across England. These discussions will shape the way public services are commissioned and delivered for decades to come.

“Devolution remains a political priority – but it is up to local government and related partners to continue to show they are prepared to take tough decisions regarding scarce resources. And that when they do take those decisions, they are informed and driven by economic necessity and the best long-term outcomes for an area, not temporary local political accommodation.”

The report finds many positive signals for devolution from local government leaders including:

But the research finds there are still some misunderstandings about what central government expects to see. Key findings were:

“Me too-ism” will be frowned upon – Whitehall wants to see ‘innovation.’ Yet only one in every nine local government stakeholders interviewed thought local public sector innovation was a vital priority for the government.

Government wants to see unity of purpose – But less than one in seven survey respondents believe the government view ‘long term collaboration with other public sector bodies’ as of vital importance. The most engaged stakeholder group is LEPs, with 92% of local authorities saying LEPs had played a role in negotiations towards greater devolution. However, not all stakeholders are currently involved in discussions with local authorities about devolution. The least engaged groups include: Housing Associations (77% not at all involved); the voluntary sector (77%); the private sector [non-LEP] (55%) and Clinical Commissioning Groups (49%).

Substantial fiscal devolution is not on the immediate horizon – Though the Chancellor’s announcement yesterday was welcome, business rate devolution is likely to have conditions attached. Devolution of other taxes or tax raising powers is not on the agenda, and councils do not have autonomy to borrow money against anticipated tax receipts to invest in new infrastructure. Yet almost half (47%) of our survey respondents believe it will happen inside this parliament. A further 33% think it will happen within the next parliament. This may be unrealistic.

“Though several city regions will have successfully negotiated substantial devolution deals by the end of this year – and many others will be midway through submitting proposals – devolution will be a long and iterative process. By shedding light on the current round of talks and proffering suggestions to those in central and local government, our research is intended to help guide this process.”