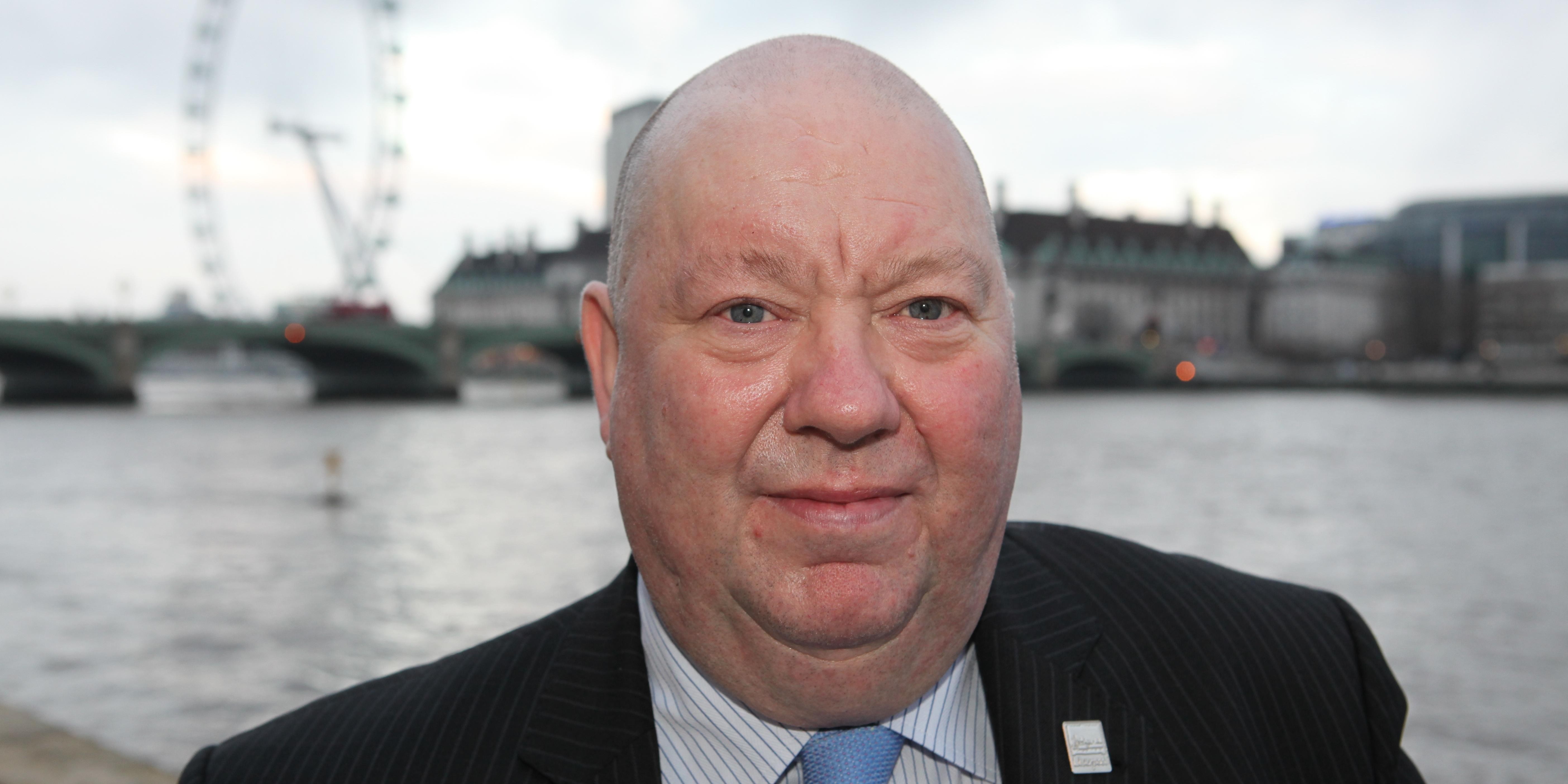 Speaking with other city leaders, Joe Anderson has led a campaign to get the government to grant more powers to Core Cities, including Liverpool, in a similar manner to the devolution processes already in place for Scotland, Wales, and Northern Ireland.
Sir Richard Leese, chair of the Core Cities Cabinet and leader of Manchester City Council, said:

“With the prospect of devolution looming for Scotland and Wales, decentralisation within England is now one of the biggest single economic issues facing Government.”

New research from property adviser GVA, entitled Evolving Cities, focuses on the case for greater regional control and argues that this is particularly important given the contribution Core Cities make to England’s overall economic output, an estimated 27%.

“There is a deepening housing shortage throughout England, and the lack of new homes has inflated the annual Housing Benefit bill.

“Government policies and programmes and the changes to the planning system have not resulted in enough new house building.

“Cities need more direct influence over national housing policy and resources. They need empowering to innovate and use their own resources and know-how to create new housing.

“Among our ‘asks’, we would like planning policy to support and prioritise housing development on brownfield urban sites. Tax breaks and other incentives within newly designated brownfield development zones will make them more attractive to house builders.

“As drivers of jobs and wealth, the Core Cities offer the most viable and sustainable locations for relieving some of the development pressures on the South East and its greenbelt. A greater focus on getting the right housing in the right place across the Core Cities will have the added benefit of helping to rebalance the national economy.”