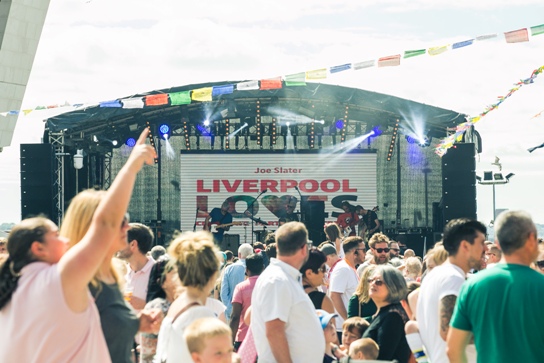 Liverpool One confirmed as second festival site for Liverpool Loves 2017

Organisers of Summer festival Liverpool Loves have confirmed Liverpool ONE as a second new festival site for 2017. Andrew Wright reports. 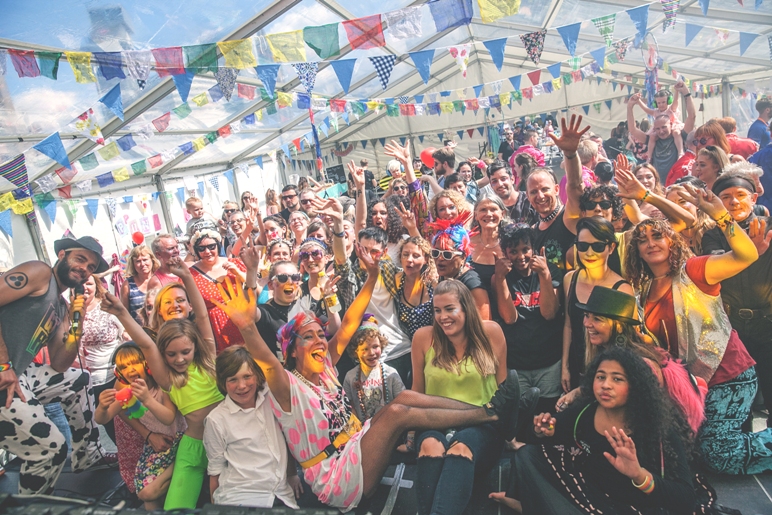 This is the third consecutive year of the award-winning Liverpool Loves, and will this year be located in the heart of the city for the very first time.

The event will take place over two days on August 5 and August 6.

Organiser Orb CIC has revealed that the family, community and well-being festival programme and activities will be located at host venue, Liverpool ONE.

Derby Square was also recently announced as a festival site, hosting the Main Stage Zone under the Queen Victoria monument.

Liverpool Loves is a celebration of business, culture, food and well-being in the region.

Previously located at the Pier Head, attendances at the festival has grown since the 27,000 visitors in 2015. Last year’s event saw an audience of 40,000, with Orb CIC hoping to continue to build on this success this year.

Liverpool ONE will host a programme of family and community activities as part of the Wellbeing Zone across both Thomas Steers Way and Chavasse Park.

The Culturebox Stage on Thomas Steers Way will feature live entertainment on both days, with the amphitheatre-like steps being transformed into an Urban Garden for the festival weekend.

Saturday will feature international community groups and choirs while a community dance programme featuring local dance schools from across Liverpool City Region will feature on the Sunday.

The Wellbeing Zone in Chavasse Park will offer visitors activities for all the family, including tai chi, drumming workshops, yoga, circus skills, and storytelling sessions.

This will run alongside Liverpool ONE’s very own Summer Festival.

Saturday’s line-up will be curated by The Guide Liverpool and SoulFest, and will run from 11am to 9pm.

Sunday’s programme will run from 11am to 7pm, hosted by The Rider Podcast with John Gibbons from The Anfield Wrap.

Both days will feature a street food market and festivals bars.