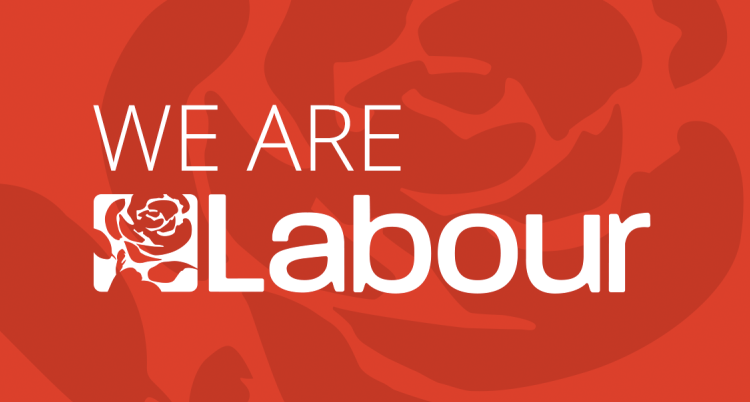 On a day that has stirred emotions as the Conservatives are elected back into national power in an elective process that has been arguably the most talked about since the 1980s, the Labour Party can toast to local victories after winning back its five seats in the Liverpool City Region, keeping the city firmly ‘in the red’.

In Garston, Maria Eagle kept the seat for Labour ahead of the Tories who came in at second, whilst in Walton, Steve Rotherham held the seat, with UKIP trailing behind in second (31,222 votes to 3,445).

In Wavertree Luciana Berger held her seat with 28,401. The TUSC were second most voted in the same constituency, totalling 4,098 votes.

Labour’s Stephen Twigg safely retained his seat in the West Derby ward and in Riverside, Green candidate Martin Dobson polled 5,372, second to Louise Ellman’s 29,835 for Labour – another easy win. The Green’s share of votes in Riverside has contributed towards a new record for the party, who have reportedly earned more combined votes in England and Wales than in previous elections they have stood in.

UKIP have also seen their fair share of votes in Merseyside, taking second spot across a number of the region’s constituencies, including Knowsley, Walton and West  Derby.

Turnout has been generally high in the Liverpool City Region, but particularly so for the Riverside and Garston and Halewood seats.

And with Labour successfully and unanimously re-elected into power in the Liverpool City Region, the business and enterprise agenda is set to stay in the spotlight.

With many in the city already supporting and actively campaigning for HS2, infrastructure is set to continue to be a hot talking point for the regions business community in coming months and years.