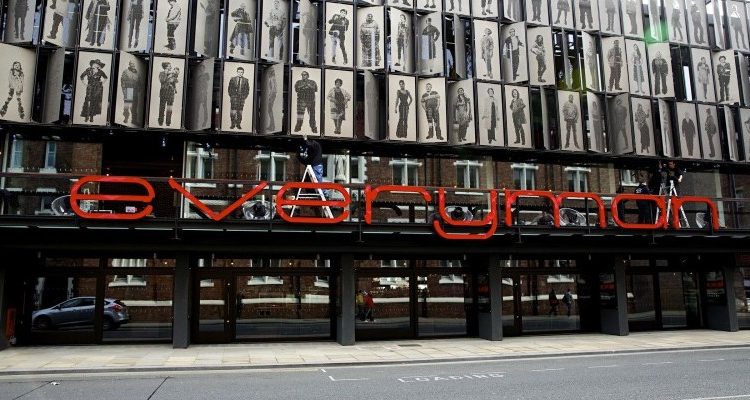 YBNews would like to congratulate both Delifonseca restaurant and deli and the Everyman theatre for winning “Best Independent Retailer” at the 2014 Observer Food Monthly Awards and the Riba Stirling architectural prize respectively! 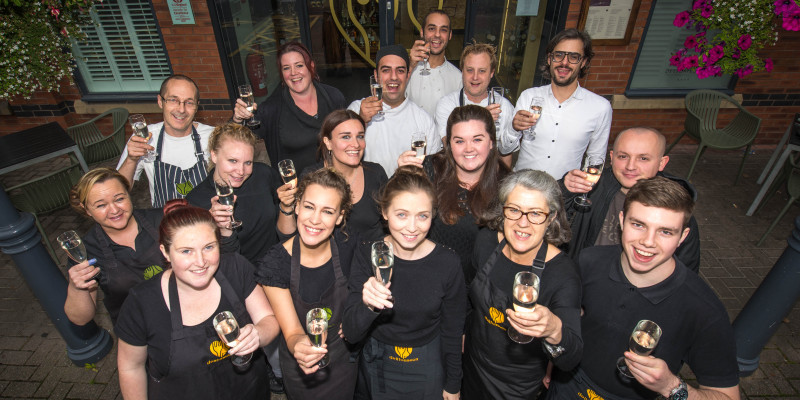 Today marks another landmark recognition of Liverpool’s place on the cultural map, with two equally prestigious awards going to two local institutions. This well-deserved national recognition showcases some of the best the city has to offer.

In the case of Delifonseca, after weeks of public voting and deliberation by a panel of Michelin-starred judges, the restaurant/deli was finally awarded the renowned award at the Obsrever Food Monthly Award ceremony in London last night for its “acclaimed locally-sourced produce and holistic approach”.

“We are extremely grateful to have received this award thanks to the support of The Observer readers, our loyal customers and also many of the other independent businesses in Liverpool who really did help up to drum up vital support.

“Liverpool has both a fantastic retail and food and drink offer and to have won this award, it has helped to put both us and the city on the map.”

Meanwhile, following its major £27 million rebuild and refurbishment, the Everyman Theatre has beaten five other building (including the Library of Birmingham and even London’s Shard) to win the Royal Institute of British Architect’s top accolade: the Riba Stirling Prize.

“It is a ground-breaking example of how to build a daring bold and highly sustainable large public building in a historic city centre.”

Architects Haworth Tomkins were tasked with the nine year project with the explicit aim of making sure the Everyman retained its core identity as a “theatre for the people” despite the total overhaul.

“The success of this exceptional new building lies in the architect’s close involvement with the local community throughout the project.

“Haworth Tompkins have struck the perfect balance between continuity and change to win the hearts and minds of the people of Liverpool with the vibrant new Everyman.”

The theatre has said that is is thrilled to be the recipient of such recognition, with artistic director Gemma Bodinetz commenting:

“The Everyman was built with humanity at its heart.

“Since we reopened, the warmth of feeling from the public to their much-loved Everyman – given a daring and brilliant rebirth – has been almost overwhelming.

“Haworth Tompkins have delivered us a building that is sustainable, technically first rate and with unparalleled levels of accessibility for a theatre.”

“Winning the Riba Stirling Prize is an enormous honour for our project team and our clients, the reward for an intensive collaboration over almost a decade, during which we have grown to love the Everyman and the great city that it serves.

“It is also an important endorsement of our studio’s ethos and an encouragement to carry on working the way we do, despite the pressures all of us are under to speed up and dumb down. We couldn’t be more delighted.”

Winners of the Northern Marketing Awards 2014