Liverpool professionals believe staying in the UK is best for business, according to a report by organisation Professional Liverpool. 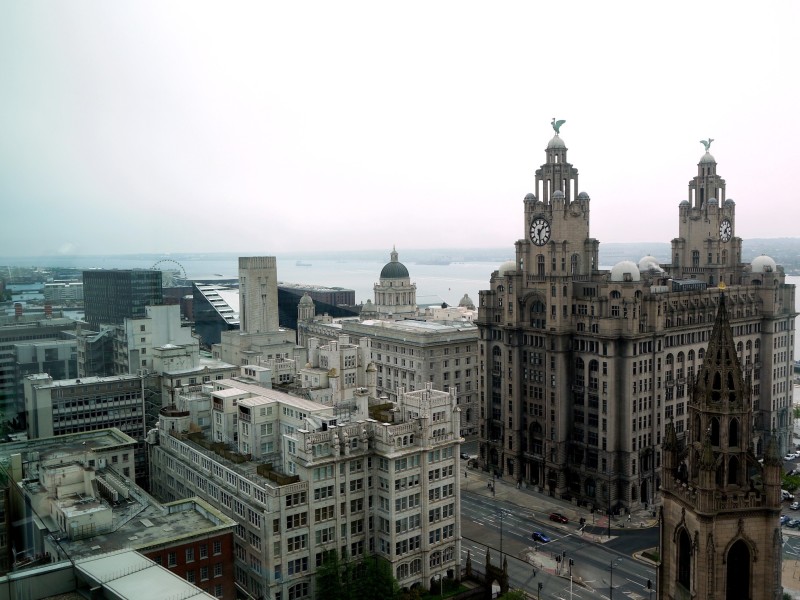 Over 80 per cent of those surveyed stated that the UK’s membership of the EU was important to their organisation.

In addition, “common working practices, tax regulations and currency exchanges, freedom of travel and the sharing of resources,” were highlighted by Marc Nadim of Mott MacDonald, as reasons why being in the EU was important to business.

More than 60 per cent of members surveyed stated they were taking action to understand the implications for their business if Britain was to leave the EU. This included reading impartial information and consultation with industry bodies.

When asked what actions they might take in the event of Brexit, members’ comments included: ‘seek new markets’ ‘delay investment’ and ‘be more cautious’.

Of businesses surveyed with 100+ employees, more than 85 per cent were in favour of staying in the EU but worryingly, 78 per cent thought there wasn’t enough information available about how businesses could be affected.

Eric Johnson of Paddock Johnson Partnership believes that the architecture industry could be negatively impacted if the UK were to leave the EU.

Speaking about why EU membership was important to his business, he said:

“The regulations that existed in our industry prior to membership were poor. The laws and regulations we comply with now are much better and we’re concerned that a potential Brexit means we’ll slip back into poor practice.”

Kevin Horton of K2 Architects highlighted that a potential Brexit could impact on business case funding for his clients.

As an organisation with more than 235 members, Professional Liverpool’s role is to represent their interests and support their needs around key issues like the EU referendum.

“It is important that professionals across the City Region are informed and are given all information necessary to allow them to understand the implications for their businesses and to have appropriate plans in place ready for either outcome to either result of the referendum.”

New retailers sign up to Wayfarers Arcade in Southport