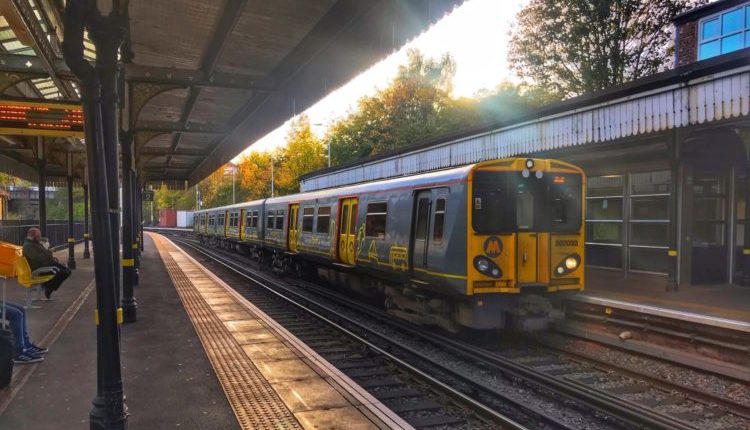 Network Rail has completed upgrade work on stations on the Ormskirk line and is has now started work at Bank Hall with the Wirral Loop Line following next. Tony McDonough reports

Merseyrail has announced details of the next phases of station closures as it upgrades is platforms to make them ready its new £460m fleet of trains due to come into service in 2021.

This will see the closure of Bank Hall station. Train services will not be disrupted on this line as they will continue running through the station, although they will not stop there.

This mirrors the plans which were successfully used during the Wirral Loop Line Track Renewal programme in 2017.

There are 11 phases of work scheduled between October 2018 and June 2019. More information about each phase, rail replacement services and alternative travel options will be made available a few weeks before the start of each phase.

Swiss manufacturer Stadler has started the manufacturing process at its Szolnok plant in Hungary on the new fleet of 52 trains. There, the car-body production is under way with the units being machined, welded, sandblasted and coated in special protection and premium quality paint to combat corrosion, caused by the contact with sea-water.

Once that stage is complete, around half of them will be transported to Altenrhein in Switzerland and the rest to Siedlce in Poland. Final assembly will be carried out at both of these locations and is due to start this autumn.

Manufacturing of the first train is expected to be complete by early 2019, ahead of extensive static testing (when trains are not moving). The first train will then be taken to the Liverpool city region for dynamic type-testing (ie when trains are moving) on the Merseyrail network, scheduled to take place in the summer of 2019.

Wayne Menzies, Merseytravel’s head of rail, said: “The Wirral loop line is one of our busiest interchanges and while we appreciate that people will want to travel to Liverpool over the Christmas holidays, our figures show us that this is its quietest time of year, which is why we’ve scheduled the work to take place.

“We will be using the same plan as we did during the Wirral Loop Line Track Renewals last year which were well received by passengers, and so we are confident that people’s travel arrangements won’t be hampered too much.”

EasyJet ready to check in with soaring profits this week

Work on two Liverpool schemes may restart despite police probe

Liverpool FC reports record revenues but a fall in profits

Work on two Liverpool schemes may restart despite police…

Liverpool FC reports record revenues but a fall in…