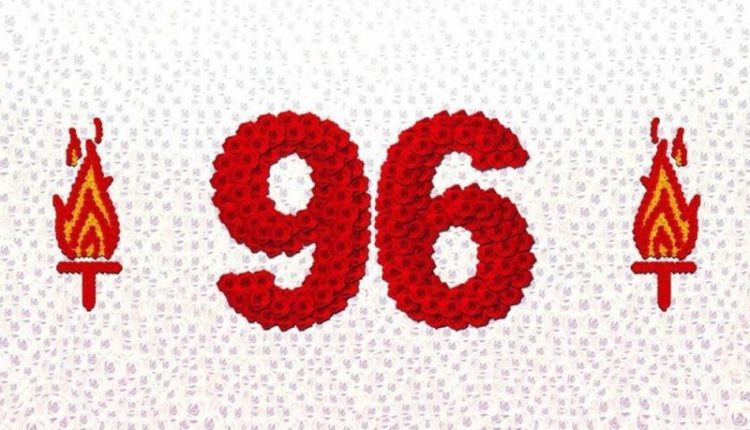 North West Metro Mayors Steve Rotheram and Andy Burnham have praised the “extraordinary determination” of the Hillsborough families on the day that six individuals were charged over the 1989 disaster which claimed the lives of 96 people.

The former South Yorkshire police officer, David Duckenfield, who was in charge of policing at the FA Cup semi-final tie between Liverpool and Nottingham Forest has been charged with the manslaughter of 95 people.

He will not face charges over the 96th victim, Tony Bland, as Mr Bland died four years later. The cut-off point for charges is a year and a day.

Sir Norman Bettison, the former chief constable of both Merseyside and South Yorkshire, who was an inspector at the time of Hillsborough, has been charged with four counts of misconduct in a public office.

Graham Mackrell, who was Sheffield Wednesday’s company secretary and safety officer at the time, is accused of breaching Health and Safety and Safety at Sports Grounds legislation.

In a joint statement, Liverpool City Region Metro Mayor, Steve Rotheram, and his Greater Manchester counterpart, Andy Burnham, said: “To have to wait 28 years to see charges brought in respect of the 96 unlawful deaths is neither fair nor just.

“But the fact that this day has happened is all down to the extraordinary determination and dignity of the Hillsborough families in their pursuit of truth and justice.

“Today is another momentous milestone on their journey.

“Without seeking to prejudge what will now happen, it is surely right that there will now be accountability for what happened on the day and for the cover up that followed.

“It is all the families have ever wanted and it is what we have all campaigned for. Justice will now at long last take its course.”

As Labour MPs both men were instrumental in supporting the justice campaign of the Hillsborough families.

In the statement, they added: “It has been our privilege to have played a small part in supporting the families and survivors on this journey and belatedly trying to put right the many failings of the past.

“All the credit and all our admiration goes to those who refused to be silent, refused to go away and who never stopped fighting for their loved ones when those in power simply did not want to listen.”

An expert on exploding hotdogs? You’ve got the job! 10 most bizarre job interview questions