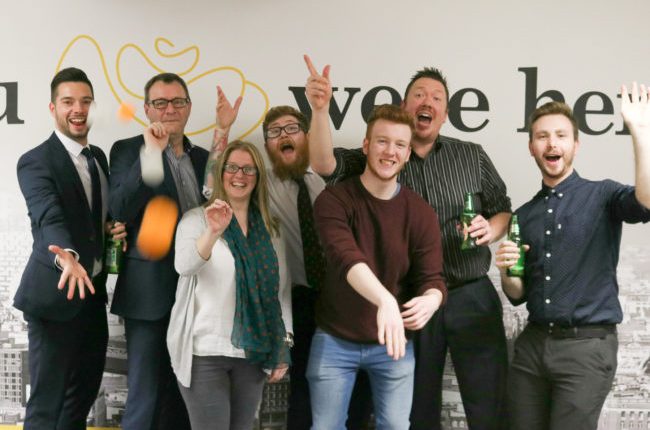 Millfield Estates put a new spin on networking in Liverpool

Millfield Estates showcased their newly acquired office space at Yorkshire House on Chapel Street with a beer pong tournament. Teams from Liverpool’s business district, including Liverpool LEP and Liverpool Vision, went head to head for the champion title of the popular party game. 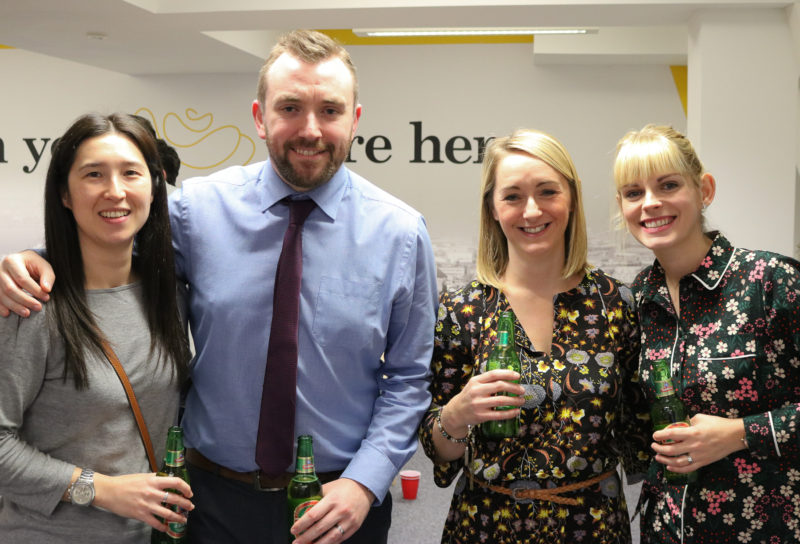 Guests were given a sneak preview of vacant suites, ahead of a planned renovation of the former bank building to upgrade features including the entrance foyer, landings and offices. There are also proposed plans to update the building’s exterior with a modern lighting scheme, for which a planning decision is imminent.

“The beer pong tournament was a great success and we had the pleasure of meeting some of Liverpool’s most bright and innovative organisations. We really wanted to offer people the chance to experience our new space before the renovation work begins and the healthy competition that we created seemed to be a fun way to meet the neighbourhood.”

The tournament was organised in partnership with digital experts, Creative Kitchen, with donations from the night being contributed to Merseyside charity, CALM (Campaign Against Living Miserably), to raise awareness of their work in preventing male suicide, the biggest killer of men aged 25-40 in the UK.
Yorkshire House is Millfield Estates’ first acquisition in Liverpool, with suites currently available to let from 880-3,100 sq.ft.
For more information about Yorkshire House and Millfield Estates, please visit the website www.millfieldestates.com
Share