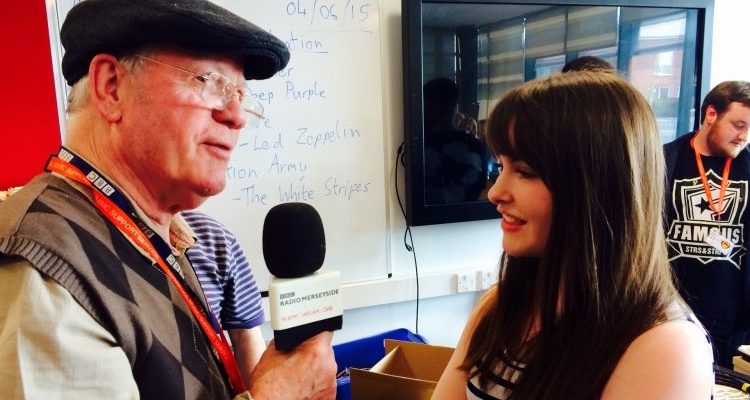 Mozart Mash Up at the Mersey River Festival

Acclaimed hip hop artist KOF in ‘Mozart Mash Up’ with star pupil, seventeen year old Sophie Donnelly, as part of Music on the Waterfront at the city’s Mersey River Festival 2015. 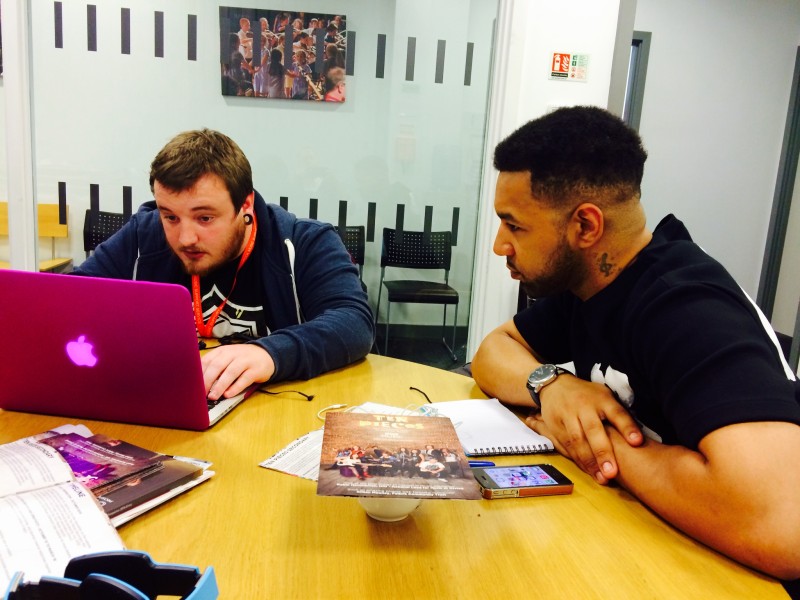 Resonate, Liverpool’s Music Hub brought together more than 500 pupils from dozens of schools to perform at one of the city’s most exciting events in the calendar year this weekend.

Coinciding with the first ever BBC Music Day and the Mersey River Festival, the pupils all from Liverpool gave an energetic performance of one of the BBC’s 10 Pieces entitled Connect It.

Resonate has been working with the BBC 10 Pieces team to promote the ground-breaking classical music project in schools across the city and with its mix of body percussions and rhythmic movement passed between performers, Connect It proved to be one of the musical highlights of the day.

Sophie, 17, from Anfield has already been given a place in the Liverpool Philharmonic Youth Orchestra and has been described by her teacher Louise Hough as “pure raw talent.”

“Sophie’s impressive progress to date includes a grade 8 distinction in tenor horn plus she’s found a new love in the French horn which she led Resonate on alongside Kof. We’re anticipating great things for Sophie and BBC Music Day along with the River Festival have been great showcases for her and everyone at Resonate.”

“We’ve been working on a Mozart Mersey mash up which is a remix of the Mozart Horn Concerto (also one of the BBC Ten Pieces) and some current tunes.

“We performed running into the LIMF section of the evening and the crowds loved it! There was a great vibe playing alongside the Hub and Sophie. She is an exceptional talent.”