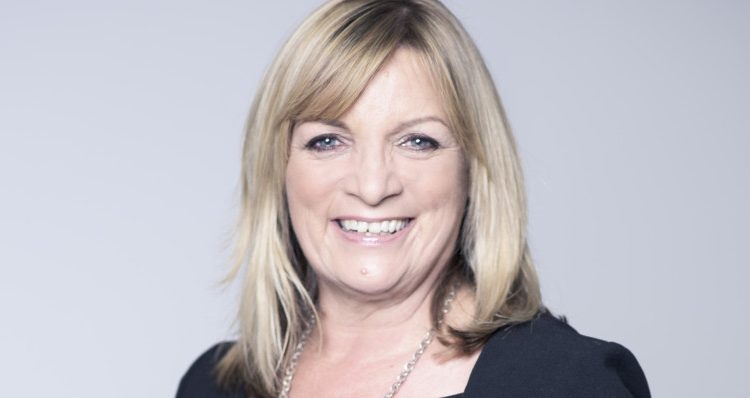 Albert Dock Liverpool has today announced that Sue Grindrod has been appointed as chief executive of the Grade I Listed visitor attraction. 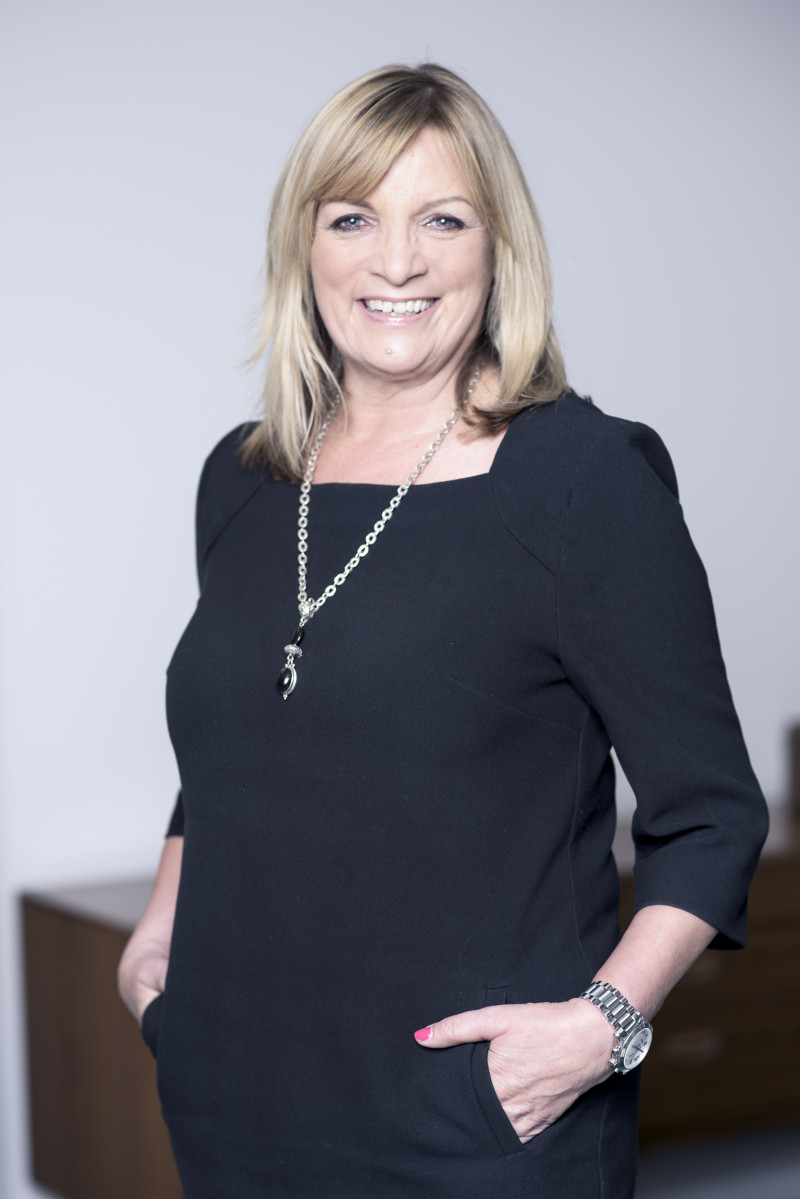 Grindrod served, as chair, of the Gower Street Estate board for nine years and the new post will see her deliver on the next phase of development for Albert Dock. Grindrod will retain her post as chair of Liverpool Waterfront Business Partnership, which will see her continue to represent the wider interests of businesses along Liverpool Waterfront. Dave Roscoe will take over from Sue Grindrod as chair of Gower Street Estate.

“As Albert Dock enters its next evolution, I am excited to bring a determined focus to our future developments. Albert Dock has always been the catalyst for Liverpool’s development and in 2016 we are fully let in all commercial spaces as we launch a five-year plan to deliver growth in audience through a robust event plan.

“Additionally, we have major developments which will retain Albert Dock’s place as the leading light for Liverpool Waterfront and the wider City Region.”

“Sue has the ability to communicate a vision and execute a master plan with real energy, proven in leading the waterfront wayfinder scheme which is now the blueprint for the wider waterfront. I am delighted that she has agreed to take up this vital post, which will continue to drive the future of Albert Dock forward on behalf of Gower Street Estate.”

Dave Roscoe, who has been the resident representative on Gower Street Estate board for two years, brings a wealth of expertise from his time in the telecommunications sector, where he was international sales director.

One Magnificent Book on sale