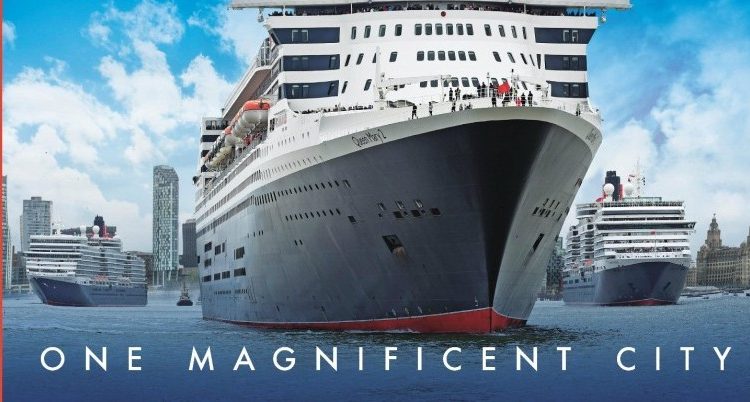 One Magnificent Book on sale

A special book which captures one of the city’s most successful events is on sale. 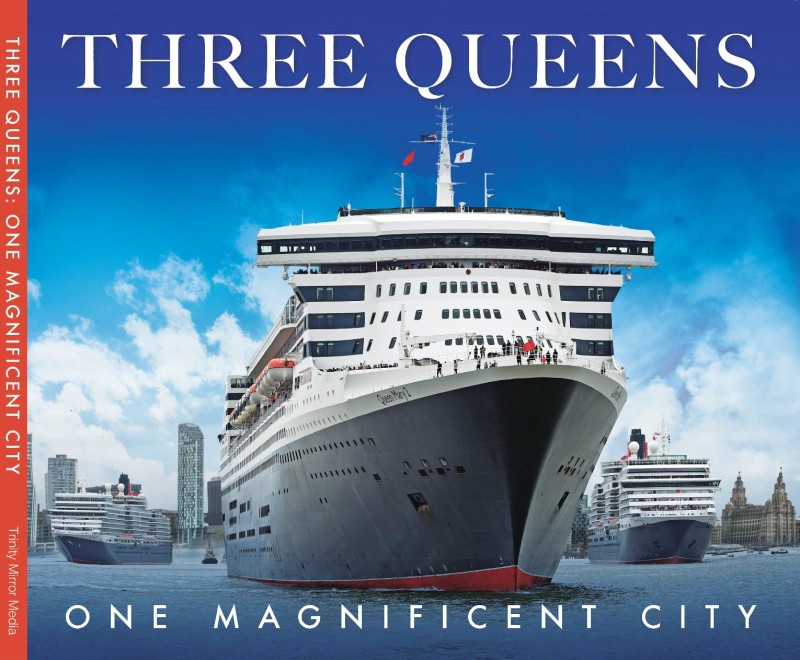 Three Queens, One Magnificent City chronicles the seven week programme, which celebrated Liverpool’s relationship with Cunard and its transatlantic links.

Around 1.6 million people headed to the waterfront from May to July to be part of One Magnificent City (OMC) which included the history-making visit of the three Cunard Queens – Queen Mary 2, Queen Elizabeth and Queen Victoria – and the record breaking catwalk on the Pier Head.

The limited edition 104 page book will relive the amazing spectacle of the three vessels on the River Mersey, the Amazing Graces projections which wowed crowds as they lit up the Three Graces, the hugely popular International Mersey River Festival which formed part of the OMC programme and Transatlantic 175 which saw Liverpool scoop the Guinness World Record for the most people modelling on a catwalk.

Following a call out in July which urged those who experienced OMC to send in any outstanding images, all the entries were whittled down, leaving 11 lucky amateur photographers to have their images published along with a number of professionals and a submission from The Red Arrows.

The glossy publication is made up of more than 200 images in total.

The book, which costs £9.99, will be available to buy from the Tourist Information Centres at the Albert Dock, Lime Street Station and St George’s Hall. It can also be bought in Liverpool museum gift shops, Tate Liverpool, WHSmith, Waterstones online at www.liverpoolonline.liverpool.gov.uk and via the Liverpool Echo’s store www.merseyshop.com or by calling 0845 143 0001.

“This has been a pretty momentous year for the city with history being made on the Mersey and a world record being smashed.

“One Magnificent City really showcased the city at its very best with major events pulling in huge crowds, interspersed with unique commissions which together highlighted the city’s renowned cultural credentials.

“This beautiful book will enable people to relive those seven weeks at their leisure, with the images capturing the highlights of this special time for the city. And with Christmas just round the corner, I couldn’t think of a better stocking filler for a loved one!”

“Above and beyond that, the city seized the huge opportunity presented by the Three Queens’ salute to our spiritual home and demonstrated a terrific “can do” approach to welcoming our ships and our guests, together with the 1.3 million spectators who shared such special moments in maritime history.

“This book is a great memento of a fantastic set of spectacular events which Cunard was proud to be part of.”