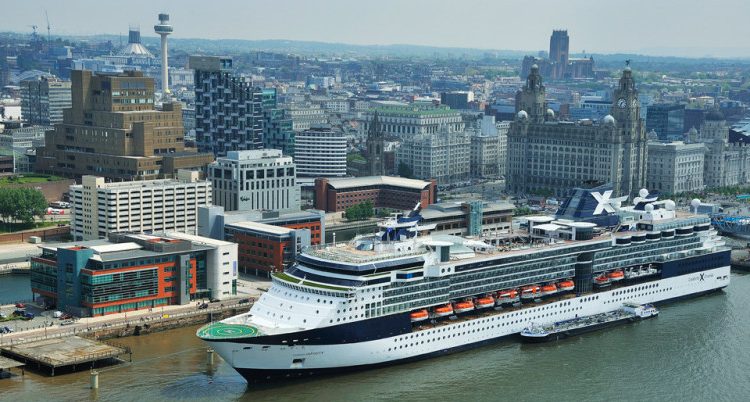 New cruise terminal building plans to be drawn up

A detailed study into the construction of a permanent cruise liner building in Liverpool is to be progressed. 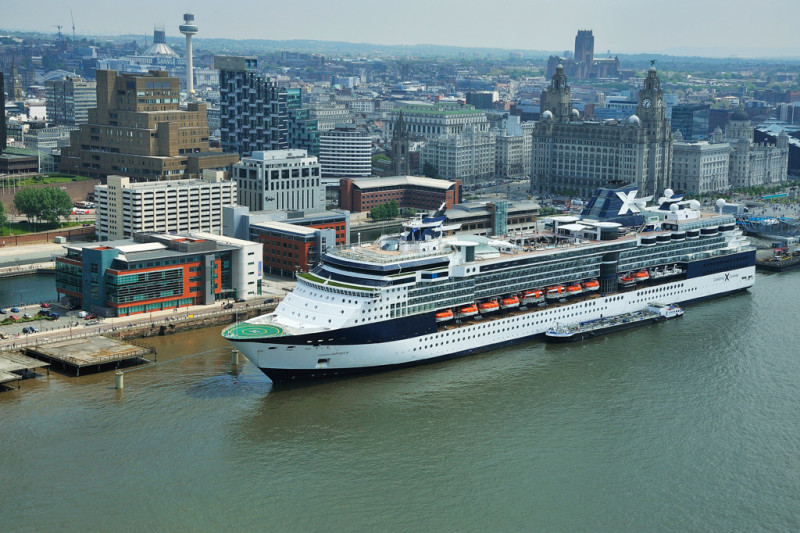 Liverpool City Council has identified the former Princes Jetty at Princes Parade, close to the landing stage, as its preferred location and a potentially suitable site.

And today the world famous Cunard line – which describes the city as its spiritual home – said the development could lead to the reintroduction of its transatlantic crossings from Liverpool, which last took place regularly in 1968.

It follows a doubling in the number of vessels visiting Liverpool since it became a turnaround facility in 2012 – up from 31 to 61. Passenger numbers are up from 38,656 four years ago to an expected 86,365 this year.

The council is to appoint advisors to carry out an in-depth study into the design and cost of constructing a terminal capable of handling 3,600 embarking and disembarking passengers with baggage – twice as many as the existing facility. The site would include passport control, passenger lounge, café, toilets, taxi rank, vehicle pick up point, coach layover area and a car park.

“The temporary cruise liner building has been a tremendous success and served us well, but a city of Liverpool’s standing and ambition needs a permanent building if we are to continue the growth we’ve seen in recent years. It’s always been my ambition to develop an iconic terminal which makes Liverpool a world-class destination for cruise liners.

“What we are doing now is drawing up detailed plans which will give us a clear picture of the costs and then enable us to make a decision as to whether to proceed.

“Clearly there will be a cost to the construction of the facility, but this will be offset by the hugely beneficial economic impact that passengers have when they spend money during their stay.

“There is still lots of work to do before we can give any scheme the green light, but the fact that we have identified a potential site which we are seriously looking at shows the importance we attach to the cruise market.”

The cruise liner terminal is estimated to have generated £7 million for the city’s visitor economy last year, up from £1.3 million when it was a port of call destination.

In May 2015, the Cunard fleet arrived on the River Mersey, creating an unprecedented Three Queens spectacle and once-in-a-lifetime event that was seen by more than a million people lining both sides of the waterfront.

“Liverpool’s ambitions to develop its cruise business have been clear for some time. We’re therefore delighted that today’s announcement takes the development of a new cruise terminal into its next phase.

“Liverpool will forever be Cunard’s spiritual home, and, as the world witnessed with the Three Queens spectacular last May, the city’s pride in this association, and the level of interest in Cunard across the whole North West of England, remains strong.

“Though Southampton will remain Cunard’s homeport, we look forward to working with Liverpool to see how we can develop a great experience for our guests. In particular, we will be looking at how we might be able to incorporate Liverpool into Queen Mary 2’s iconic transatlantic crossings.”

Liverpool was named the UK’s best port of call for two years running in 2013 and 2014 and scooped Destination of the Year by Seatrade Global in September 2015.

Later this year, Disney Cruise Line will be coming to Britain for the first time and Liverpool is one of just two English destinations they will sail in to.

“There is always a buzz around the city when a big liner is in port and we know there is an appetite from the cruise lines to come to Liverpool.

“It is vital that we give passengers the best experience that we can and a larger, permanent facility would enable us to do that.”

A company is expected to be appointed to carry out the feasibility study in March, with work completed in the summer and a final decision taken over the project later in the year.