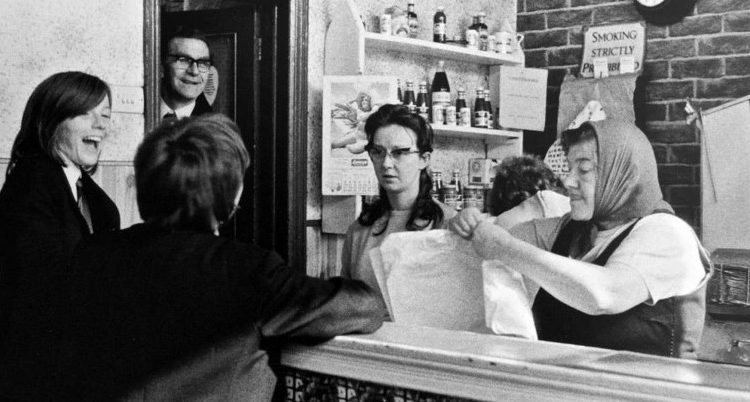 New public artwork to be unveiled

A new public artwork, celebrating the people of Liverpool 8, was unveiled last week. 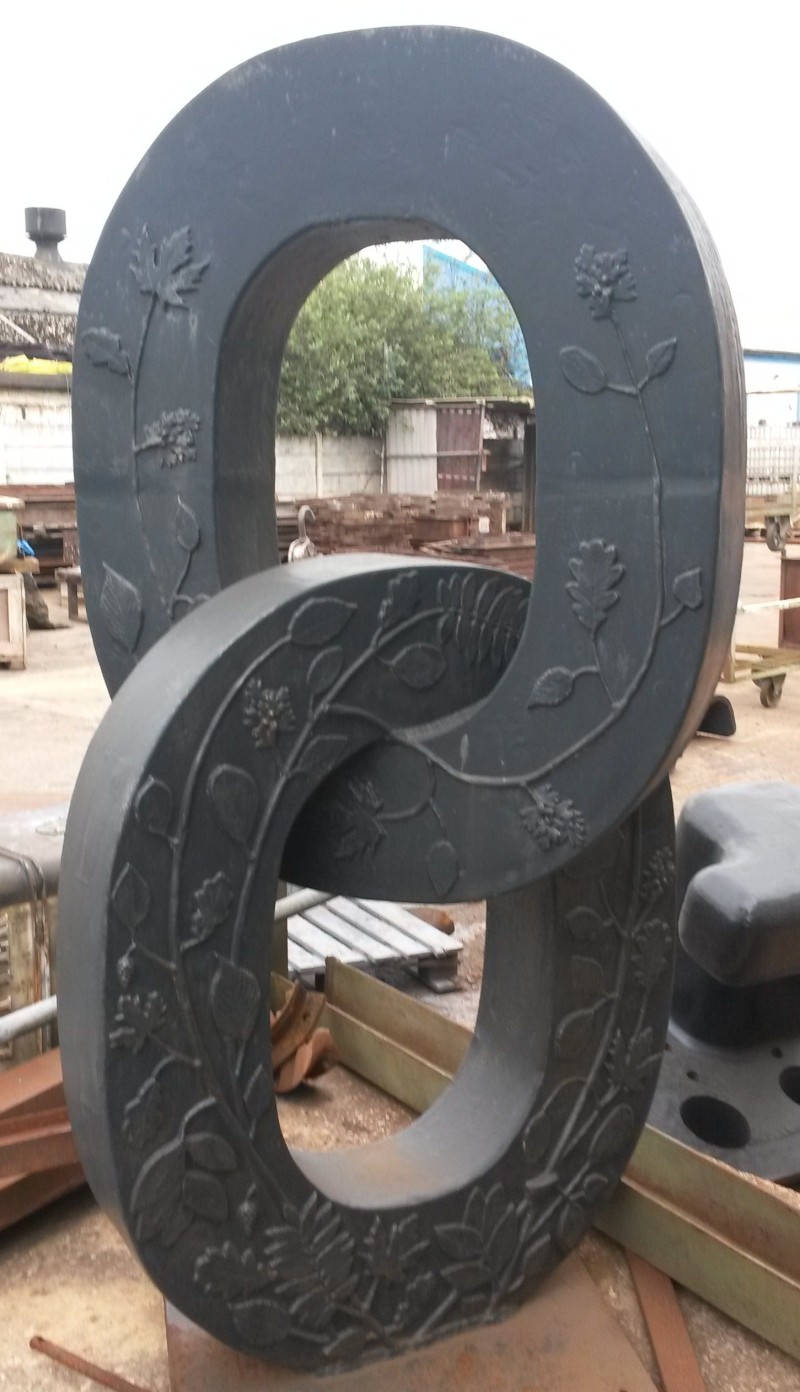 The work, a large metal figure ‘8’ will stand on Princes Boulevard at the Upper Warwick Street junction.

The unveiling ceremony took place on Saturday, 28th November by elders of the Liverpool 8 community in a ceremony. Deputy Mayor, Councillor Ann O’Byrne was in attendance.

The children researched the history of Toxteth Park and King John’s deer hunting forest, and designed their own circular templates, depicting images of deer, the king and things they thought you would find in the forest at that time.

They also produced designs demonstrating the pride they have in their local community of Liverpool 8, and the mystical powers of the number 8 with their work being incorporated into the artwork.

“This artwork symbolises the spirit and journeys of the people of the area. This is a special piece of work that everyone will relate to, many of our ancestors arrived in Liverpool by sea and the links of the 8 reflect this.”

The installation of the 8 artwork is being accompanied by environmental works in Princes Boulevard which include the removal, and cutting back of shrubbery and the crowning of trees, This work has been carried out by Enterprise Liverpool and INES Include Environmental Services.

“This is an area which is on the up and the improvements to the Boulevard will make its environment more attractive. The new artwork, which symbolises Liverpool 8 shows the pride the local community have in their neighbourhood. And the contribution made by local pupils shows what creative children we have.”