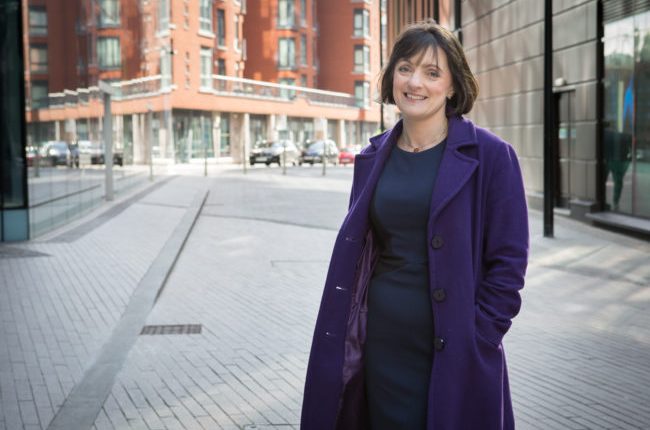 Under new proposed legislation, North West companies who fail to prevent the fraudulent actions of their employees could soon be subject to criminal sanctions.

The Criminal Finance Bill, which took its first steps through the House of Commons on 13 October, is intended to improve the government’s ability to tackle money laundering and corruption by placing a positive obligation on companies to prevent fraud.

North West law firm DTM Legal, which has offices in Liverpool and Chester, is warning firms to get ahead of the curve before the new laws are officially introduced.

“The proposed extension to corporate fraud provisions are set to be far reaching and businesses of all sizes will need to put in place strong systems to ensure their efforts are compliant in preventing fraudulent actions by people connected with the company.

“While the law itself is still in its early stages, North West businesses need to review their current policies now in terms of how they monitor their employees’ activity and the messages they are communicating to staff. Getting the right regulations in place now will mean the culture is well established ahead of the official ruling.”

The annual cost of fraud and cybercrime to the UK purse has recently been identified as £10.9bn, the equivalent of £210 for every adult, according to research compiled by the campaign group Get Safe Online.[1]

In addition to company liability, the proposed law also includes the possible introduction of Unexplained Wealth Orders, which would require people suspected of criminal activity to explain disproportionate riches. As well as allowing for greater powers of investigation and seizure against individuals.

Not to be overlooked is also the inclusion of powers for the police to delay company merger transactions for up to 6 months for the purposes of investigating suspicious activities.

The Summer of Love returns to Liverpool