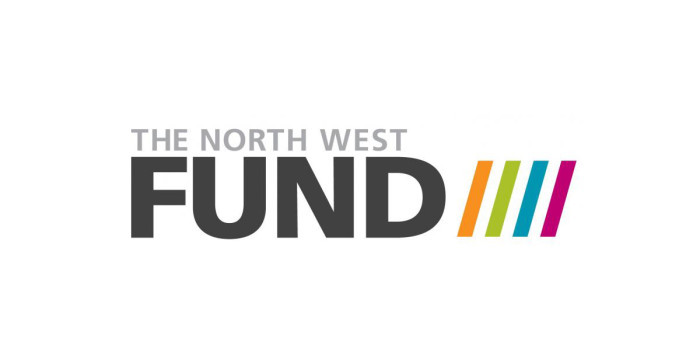 The North West Fund has reached an important milestone in investing £100m in three hundred businesses. 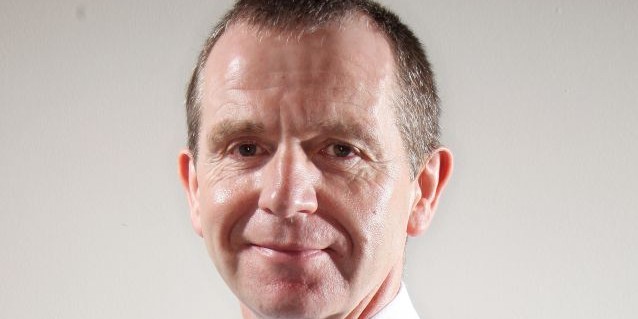 Launched in late 2010 with £185m from the European Investment Bank and the European Regional Development Fund, (although this was reduced by £15m in 2012), the idea was to invest the money in North West businesses by 2015 and generate another fund from the returns.

In a statement from the NW Fund, it was suggested that the £100m investments made had attracted a further £50m and created or safeguarded more than 2,500 jobs.

Providing debt and equity funding of between £25,000-£2m to small and medium sized enterprises (SMEs) in the North West, it was stipulated that 40% of the total fund must be invested in Merseyside under EU rules. Around £35m is set to be invested this year.

Firms supported by the fund include: Liverpool-based GeoGrafi, specialing in geospatial and mapping technologies; Winning Pitch, a coaching and business support specialist; Cheadle-based leading hair extensions supplier, Beauty Works; Manchester-based Formisimo, which measures and analyses consumer behaviour in online checkouts and online forms; Merseyside-based ULEMCo, who retrofit diesel transit vans to enable them to run on commercially available hydrogen; and Gelexir Healthcare, a spin-out from the University of Manchester who have developed a proprietary injectable biomaterial technology for the treatment of chronic lower back pain caused by degenerative disc disease (DDD).

“We are extremely pleased to have reached this significant milestone. £100m is an impressive figure but we are equally proud of the fact that this has been invested into more than 300 growing businesses in the region.

“For us, this shows that the appetite for growth in the North West is strong. We know there is still a lot of work to do over the final year of this investment cycle and our fund managers are working hard to meet all of our output targets. We would encourage all business owners in the region to think about their growth plans and speak to their advisers or contact our fund managers directly.

“The final year of investing for this programme is hugely important. We must invest the remaining capital before December 31, 2015. Our funding is already having a positive impact on the region, in terms of economic growth, jobs and prosperity. We look forward to making investments into new and existing businesses into next year, as we approach the end of this programme and look ahead to future programmes.”