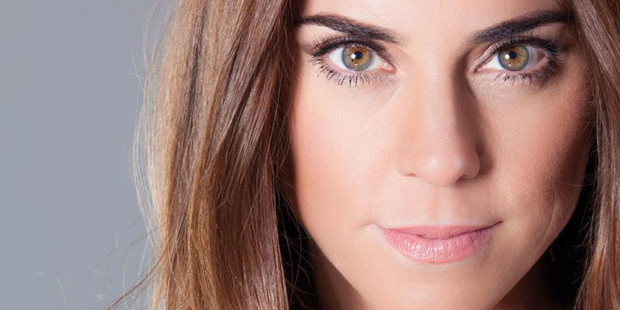 Spice Girl Mel C is to return to Liverpool this week for the official opening of the new 30 James Street Hotel. 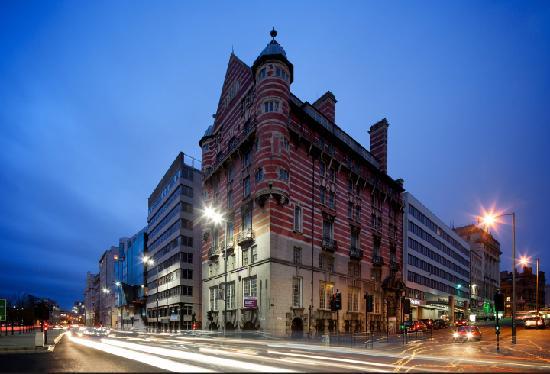 The grade-two listed building was once home to the White Star Line HQ, the shipping company responsible for building the Titanic. It has been transformed into a luxury 65 bedroom hotel and spa by developers Signature Living.

Friday 3rd October 2014 will see the hotel’s grand launch party and will include a very special performance from Sporty Spice Mel C. The singer will wow VIP attendees with a performance alongside her big band.

Meanwhile, the glamorous invitations for the hotel opening have created a buzz in their own right. The gift boxes, complete with champagne and chocolates, have impressed celebrity invitees including X Factor star Rebecca Ferguson who tweeted a picture and thanked the hotel for the “lovely invite”.

Katie Kenwright co-founder of Signature Living, is expecting the night to be remembered as one of the biggest in Liverpool’s social calendar this year. She said:

“Mel is pleased that she can be part of the celebration to mark the opening of Liverpool’s newest luxury hotel. It is a real coup to have her with us and I expect the big band performance to really spice up the night.

“We’re planning a very special evening that not only celebrates the history of the building but also heralds its new future as Liverpool’s best hotel and spa yet.”

The hotel is now available for bookings. For more information please visit: http://www.rmstitanichotel.co.uk/