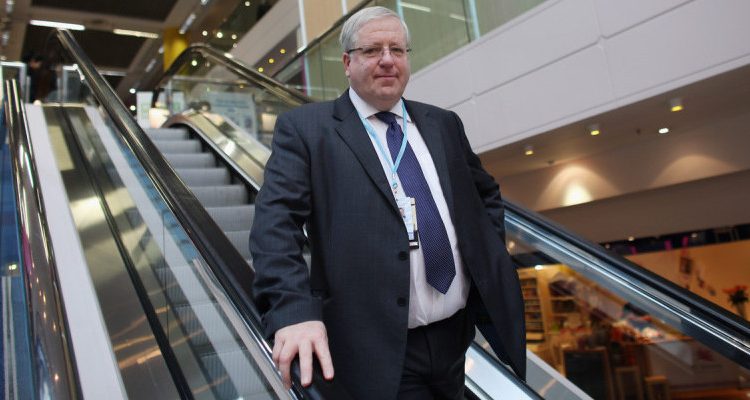 A meeting of northern leaders with Transport Secretary, Patrick McLoughlin saw a discussion take place regarding the role of transport in delivering the Northern Powerhouse initiative. 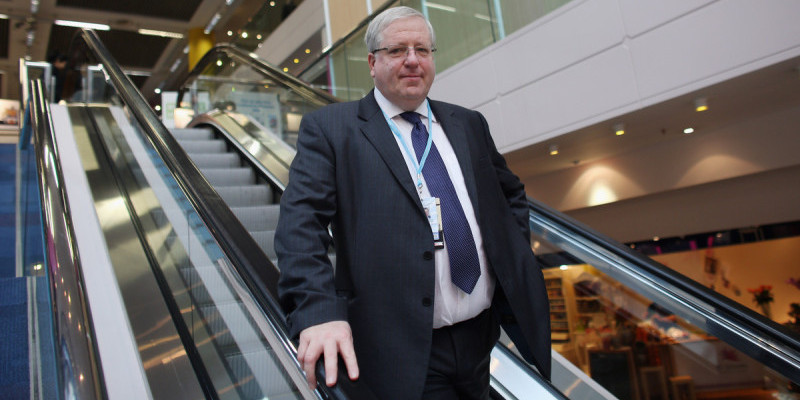 Transport for the North is a new alliance of the north’s key authorities and agencies, set up by the government in October 2014. It is led by the city regions that made up One North: Liverpool, Leeds, Sheffield, Newcastle, and Greater Manchester, together with Hull and the Humber, working in collaboration with other northern authorities, the Department for Transport, Highways Agency, Network Rail, and HS2 Ltd.

This inaugural meeting of Transport for the North is the first step towards developing a comprehensive transport strategy with Westminster to deliver transformational benefits to the north’s economic infrastructure and boost regional growth potential.

Their findings will not only examine the benefits of improved rail links across the north to better connect regional authorities, but will also examine all aspects of transport infrastructure; including roads, airports and ports, and even broadband.

“Rebalancing the economy and creating a northern powerhouse of jobs, investment, prosperity and bright futures, is a key objective of the government’s long term economic plan.

“It is crucial we work together to deliver a world-class, integrated transport network for the north that reduces journey times, increases capacity and connectivity and enables growth.

“This is about how we gear up the north and build a northern powerhouse which can properly fulfil its potential for UK plc.

“Economic growth doesn’t happen by accident, it happens by design and having the right integrated infrastructure in place is vital for us to generate that growth.

“Transport for the North is now charged with drawing up a bold delivery programme to make that vision real in the next 15 years.”