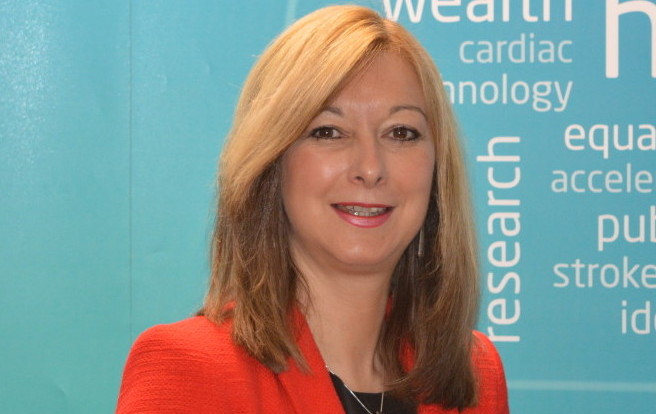 The North West Coast Academic Health Science Network has set out its vision for the next 12 months; outlining key priorities for 2015/2016 in its newly published business plan. 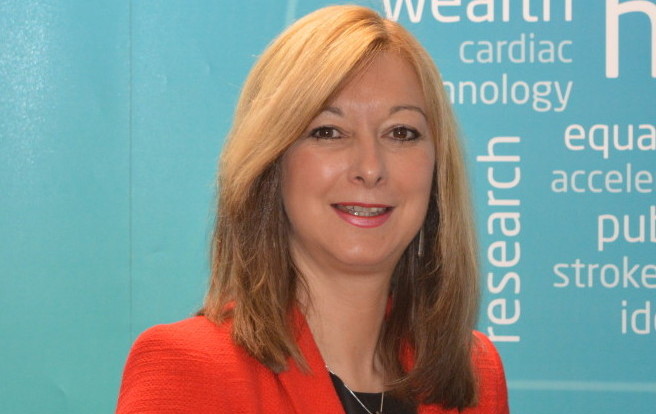 The network, which launched in 2014, is one of 15 academic health science networks in England.  It covers Cheshire, Merseyside, South Cumbria and Lancashire, serving a population of approximately four million residents.

Its primary role is to bring together NHS organisations, universities and businesses to achieve measurable results, ensuring that innovation is spread through the healthcare system at scale and pace.

Over the last 12 months the network has worked alongside organisations across the region to create an infrastructure to support and nurture innovation and collaboration through forging strong partnerships; enabling action and supporting system integration. The organisation has run a number of successful programmes focused on its areas of specialism, which include precision medicine and medicines optimisation.

The coming year will see the network drive innovation through a combination of new innovative technologies and development of staff to roll out new approaches. Much of the work will focus on particular care pathways, prevention of illnesses such as stroke and incorporating new technologies into care pathways identified by local NHS and social care organisations.

“Since our launch in March 2014, the network has worked tirelessly to forge collaborations and develop strong partnerships, using the principles of co-design, co-production and co-resourcing. This approach has led to the development and delivery of a number of clinical programmes which will reduce health inequalities and deliver improved outcomes for residents. It has also enabled the AHSN to focus on creating a vibrant economy by investing funds alongside partners into a number of initiatives to improve the health and care infrastructure of the region over the next decade.

“There has been a strong return on investment from the funds allocated to the NWC AHSN, these will continue to return benefits over the long term and will also form an important part of the future innovation infrastructure of the region. We are often asked about our Unique Selling Point (USP) as an AHSN, and this year has clearly shown our ability to work alongside diverse organisations as a trusted partner to overcome barriers to innovation, enable action and support system integration.

“We have a number of exciting and ambitious initiatives planned for 2015/16, which include reducing strokes, reducing alcohol related attendances to A & E and preventing sepsis.  We’re looking forward to continuing to build on the foundations which have been developed over the last 12 months and pioneer new innovative, collaborative work streams which will create significant benefits for people in the North West Coast region and beyond.”

In 2015/16 a new scheme, ‘Innovations with Impact’ has been launched whereby NHS partners can apply for funding to pay for the early adoption of innovative technologies with a view to these being evaluated in practice and adopted more widely if successful.

The network’s business plan for the next period follows a highly successful 12 months which has seen the organisation drive forward innovation and collaboration across the public and private sector in the region.

In 2014/15 the organisation engaged with over 100 SMEs during the year and supported 12 with intensive business assists, helping NHS Trusts across the region to implement new technology, systems and products and enabling this innovation to spread quickly and successfully across the region.

The organisation awarded £1.1 million funding to 15 organisations across the North West Coast over the last 12 months to enable for the implementation of infrastructure to aid innovation. The funding is helping applicants to develop and install infrastructure which will smooth the way for the uptake of new systems and programmes, and improve efficiency and innovation in health and social care delivery.

Other key areas of focus have included a major public awareness campaign to highlight the hidden dangers of Atrial Fibrillation, which is one of the key causes of strokes in the UK.  The network also provided funding and drove the 100,000 genomes bid, which led to the successful award of the North West Coast Genomics Medicine Centre (GMC) – a collaboration between all secondary care providers across the North West Coast, hosted by Liverpool Women’s Hospital.

The newly published business plan can be downloaded from http://www.nwcahsn.nhs.uk/about/information-hub.php

Ships on the Mersey and high and low tides on Monday, August 15

Ships on the Mersey and high and low tides on Sunday, August 14