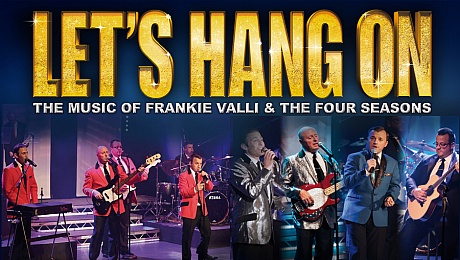 Oh! What a night it will be at the Theatre Royal

Back by popular demand following their performance at St Helens Theatre Royal last year, Let’s Hang On will return to the theatre on Friday, 6th May, 2016 with their award-winning celebration of the legendary Frankie Valli & The Four Seasons. 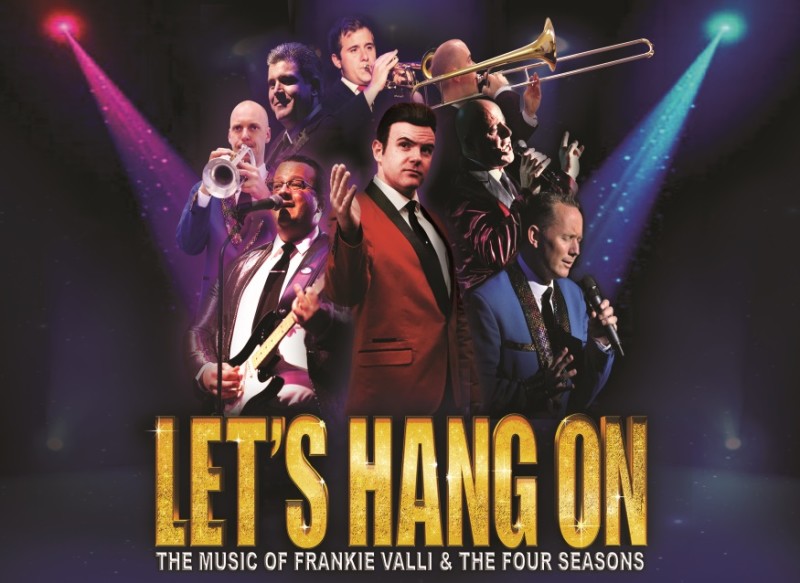 In this remarkable production Let’s Hang On takes you on a musical journey through the prolific career of one of the most successful bands of all time – Frankie Valli & The Four Seasons.

You will hear the story of these four blue-collar New Jersey boys from the wrong side of the tracks who wrote their own songs, invented their own sound and took the world by storm all before the age of 30…

In the first part of the show, Let’s Hang On take you back to the very beginning where it all began for these guys. You’ll hear tracks from the early 50s when Frankie first joined the group and then, with the addition of Bob Gaudio, still recognised today as one of the greatest songwriters of all time, you’re treated to even more classic early material recreated live on stage with the greatest of accuracy!

Also in this first section of the show, Let’s Hang On does something that is very rarely attempted in any live performance, and that’s acapella singing. The stage is transformed into a street corner in New Jersey, four guys sitting on some steps under a street lamp singing “doo wop” which industry critics have reviewed as “perfection”, “an authentic masterpiece” and “mind boggling accuracy.”

In the second part of the show, it’s simply party time with the cast performing all your favourite hits non-stop including Can’t Take My Eyes Off You, Bye Bye Baby, December 1963 (Oh What a Night), Working My Way Back To Youand many more.

The whole show leads up to an electrifying finale when out come the retro red jackets and you hear that legendary falsetto vocal blow the roof off with Rag Doll, Sherry, Walk Like A Man, Big Girls Don’t Cry and many more.

Described as “dynamite” by Frankie Valli himself, prepare for an electric atmosphere at this show…!

“This show went down a storm with our audience last year so we can’t wait to welcome Let’s Hang On back to St Helens Theatre Royal for a second helping of Frankie Valli’s amazing hits – and we know the audience will be up on their feet dancing the night away!”

The story…the music…the sound…. Let’s Hang On gives you it all in this remarkable live production, so book your tickets now and find out why audiences are leaving saying: “Oh what a night!”

“An authentic masterpiece” – The BBC

“These guys are absolutely brilliant” – The Paul O Grady Show

For more information on the show visit www.letshangon.co.uk