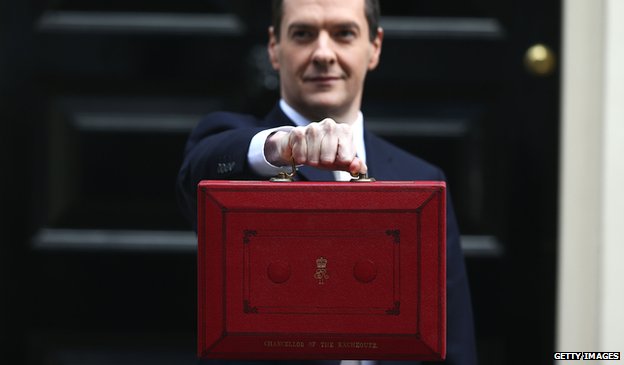 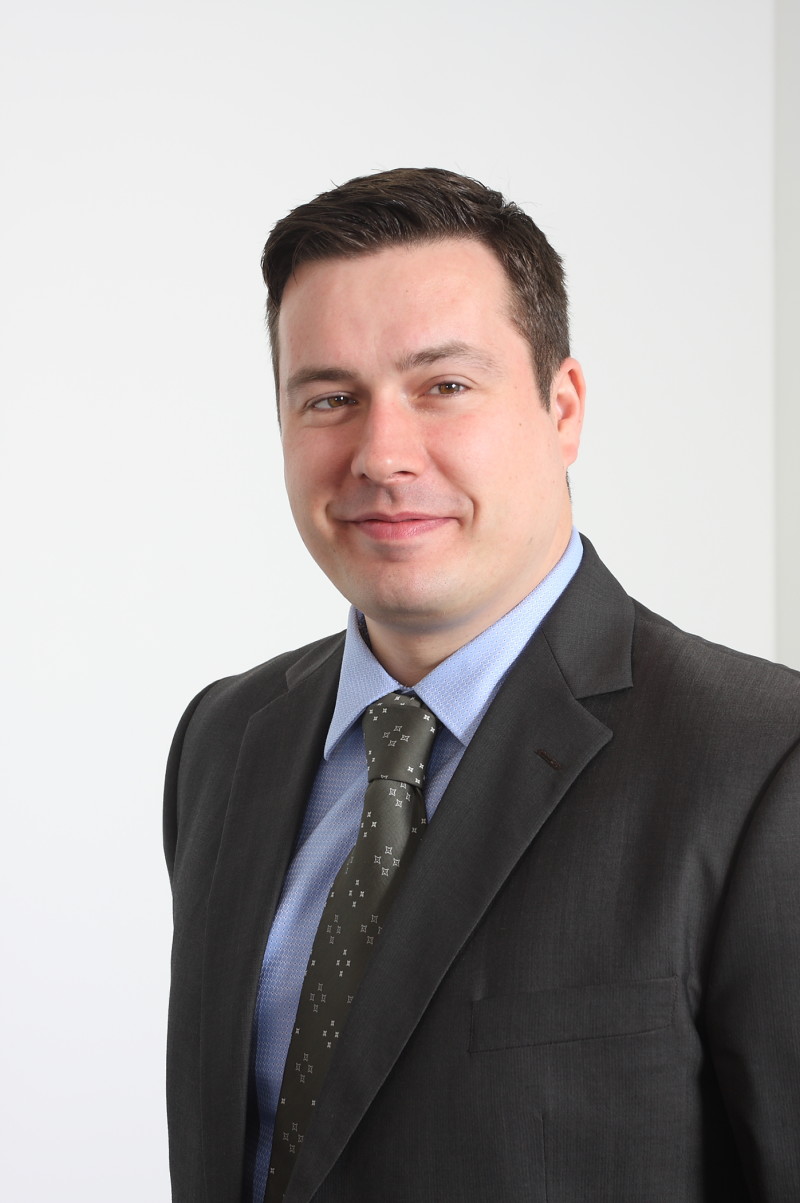 “It’s a real shame the Chancellor did not discuss plans for a fund to simplify the planning process for developers to build new housing on brownfield land as predicted. The anticipated £1.2bn fund could create tens of thousands of starter homes – the figures reported vary between 20,000 and 45,000. According to a government consultation last year led by Brandon Lewis, the Minister of State for Housing and Planning, The Public Sector Land Programme has identified land to create 100,000 homes, which could have led to developers in the North West preparing new strategies. The announcement expected today would have been a welcome change for the developers I represent who often find themselves blocked by local authorities’ red tape. The benefit of this is huge for the housing and construction industry and, of course, for first time buyers who are increasing in number as the years go on. Again we heard of the anti-tax avoidance rhetoric, designed to deflect an attack from Labour, this will look to shore up gaps – possibly Miliband Deed of Variation agreements which the Conservatives have attacked before. But the emphasis will be on the taxpaying UK domiciled individual, not the corporate which is where the public see a need to chase tax receipts. The small business tax relief is a godsend and will benefit thousands across the country. It is a really positive step and will help a large number of fledgling businesses get off the ground – considering another recession is being forecast in some gloomy corners this may help out! The threshold has been increased from £6,000 to £15,000 which means more small businesses will be able to recruit more or open new premises that will boost their income and allow them to save money while growing. Mr Osborne was right to say “this is a budget for a nation of shopkeepers”. A lot of businesses lease premises, so the revamp of commercial stamp duty will affect those who are looking to do some empire building and may make people think twice about commercial property ownership, regulation and local charges. Rates are already quite punitive and it’s hard to have a positive outlook on this and could be the Chancellor’s way of trying to get a few more pounds out of the larger companies who own or acquire premises in the UK. This could mean inward investment suffers a little.”

Oh! What a night it will be at the Theatre Royal