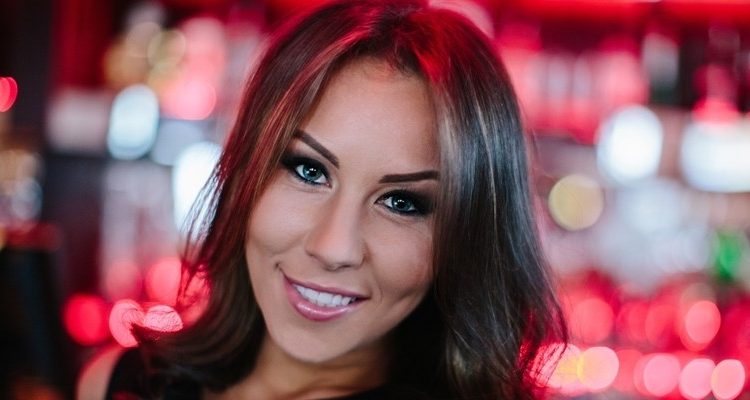 Forced marriage, female genital mutilation and so-called ‘honour’ violence will be among the issues discussed at this year’s Merseyside Domestic Abuse Conference. 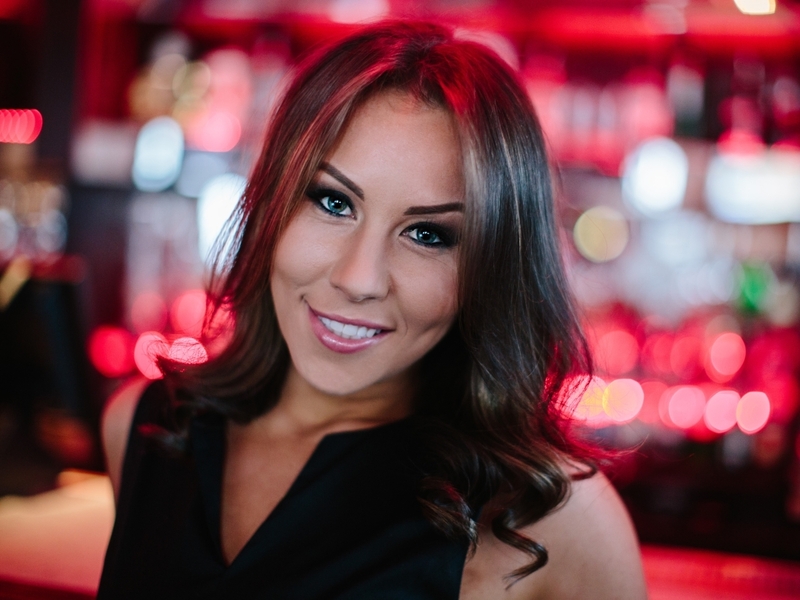 The multi-agency event will also look at the complicated and emotive issue of children being taken into care to safeguard them from physical or emotional abuse.

This year’s conference takes place at Liverpool’s Hilton Hotel on Thursday 21 April and is designed as an opportunity for abuse victims, parents, care professionals, policy makers and academics to share their experiences and ideas to tackle domestic abuse.

Confirmed speakers at the event, organised by Morecrofts Solicitors, include Annie, who fought successfully to be reunited with her children after her baby was taken into care shortly after birth to protect him from “future risk of emotional harm”.

Local TV presenter and DJ Ellie Phillips will speak for the first time about her own experience as a victim of domestic abuse and the danger signs that young people should be aware of, while the conference will also hear from Dr Jane Monkton-Smith, criminology lecturer at the University of Gloucestershire, who trains police forces in how to look for signs of coercive abuse.

They will be joined by Andrew Perrigo, a leading family care lawyer and partner at Morecrofts Solicitors, Lisa Allenby, a senior social worker specialising in the field of child exploitation, and David Roberts, head of safeguarding at Royal Liverpool University Hospital.

“Domestic abuse can take various forms and impact on people’s lives in many different ways, as demonstrated by the broad range of topics on the agenda at this year’s conference. There is a lot of good work being done by different agencies and professionals in Merseyside and beyond, but the situation is far from perfect and so much more can still be done to help those in need and support family members who are affected by domestic abuse. The aim of the conference is to bring doctors, teachers, charities, lawyers, social workers and local authorities together under one roof to start a meaningful conversation about how we can make the system work better for all concerned.”

For further information about the Merseyside Domestic Abuse Conference, please visit www.morecrofts.co.uk/dac or call Alex McHugh at Morecrofts Solicitors on 0151 236 8871.