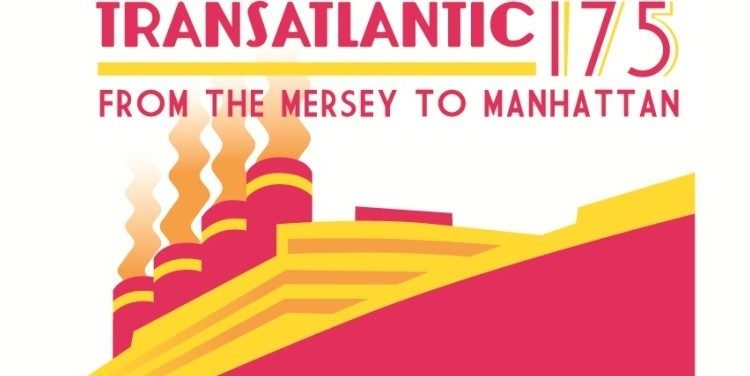 One Magnificent weekend ahead

The catwalk is ready, a Cunard vessel is on its way, a giant glitter ball is being polished and vintage and food festivals are setting up. It can only mean one thing – the finale of Liverpool’s One Magnificent City programme. 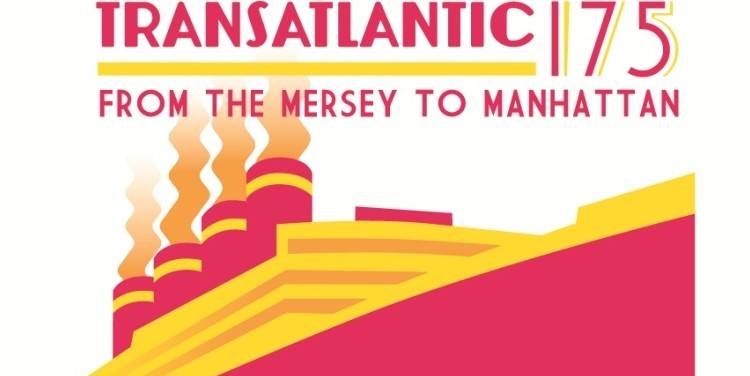 This weekend (4 & 5 July) the city plays host to Transatlantic 175 – which sees Liverpool embrace its links with America through fashion, food, music and travel.

The free event – set to be the UK’s largest Independence Day celebrations – will see:

Curating the weekend is Creative Director Wayne Hemingway MBE who will cast his eye over the potential World Record Breaking Very Big Catwalk on Friday 3 July at 2.45pm. He will be joined by Julie Anne Gamble, her 13 year-old daughter Eve, and Julie Anne’s sister Kathryn Hignett-Jones. The West Derby family will be taking part in the “Here Comes the Bride” section with Eve wearing her Grandmother’s 50 year old wedding dress, Julie Anne wearing her 19 year-old dress and Kathryn donning her ten year old gown.

“We’ve been talking about this event for twelve months so it’s massively exciting that it is finally here.

“The activities taking place across the two days just go to show how huge and important this event is in marking our relationship with the Unites States – and we’re doing it in style.

“Liverpool continues to ride high on the success of its One Magnificent City programme and working in a city which realises the power of free cultural events, has huge ambition and isn’t afraid to take risks has been an honour.

“We want to make sure this weekend is a huge success, so I’m urging people not only to come and see how fabulous everything looks, but to come and take part as well.  We want the biggest number possible on the Very Big Catwalk and all people need to do is turn up on the day to be part of this piece of the city’s history.

“I guarantee there’s nowhere better to be in the UK than Liverpool this weekend.”

Transatlantic 175 has been organised by Liverpool City Council.

There will be a small number of road closures as a result of the event and all details can be found here http://www.cultureliverpool.co.uk/one-magnificent-city-brochure/t175-road-closures/.

Anyone unable to attend on Saturday can watch all the action streamed live via www.very.co.uk/verybigcatwalk.

Lord Mayor’s help is icing in the cake