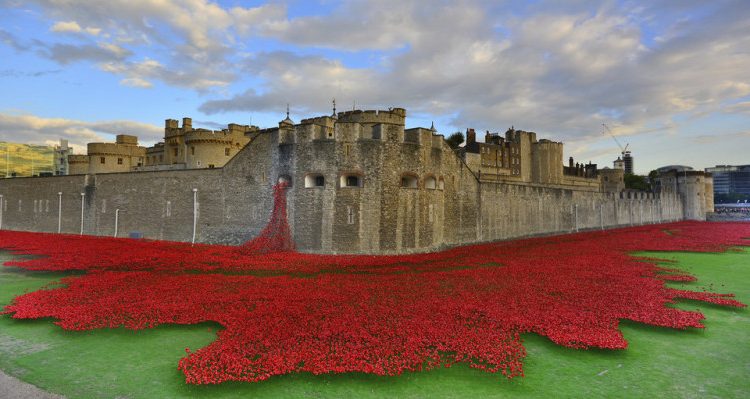 One month countdown to Poppies arrival

There’s just one month to go until Liverpool plays host to the iconic Poppies. 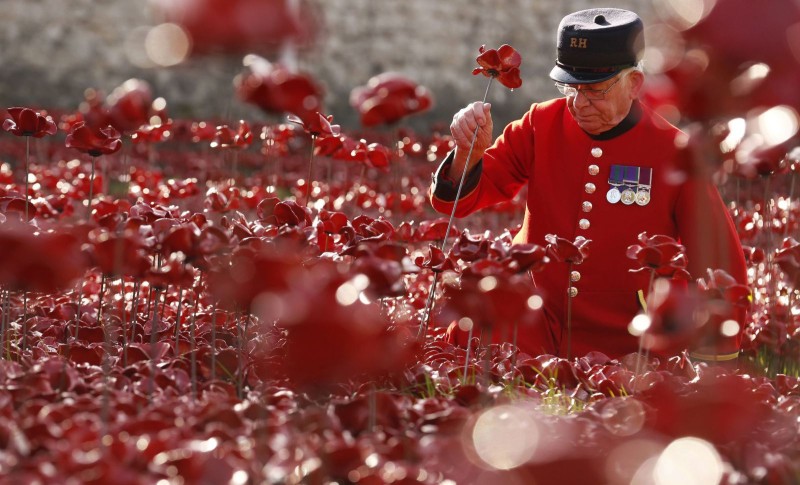 On Saturday 7th November, Weeping Window will be officially on display on the façade of part of St George’s Hall. The sculpture is from the installation Blood Swept Lands and Seas of Red that was created to mark the centenary of the First World War and was originally at HM Tower of London in 2014.

On display until Sunday 17th January, the Poppies will be available to view at all times. However, organisers are advising that people plan their visits from 10am-6pm as they will be able to get a bit closer to the work of art due to limited access at night.

Weeping Window will be erected in time for the city’s annual Service of Remembrance which takes place on Sunday 8 November, with more details about the service being revealed in the forthcoming weeks. However, organisers are advising members of the public that access to the Poppies will be limited on that day due to the event taking place.

Throughout the ten weeks there will be a participation programme called Who Will You Remember? This will enable people of all ages to learn more about the monuments, buildings, exhibitions and archives of the city and the parts they played in conflicts, encouraging personal remembrance and reflection and inspiring a debate.

It will see a series of free and ticketed musical events, workshops and performances taking place in and around the Hall. These include Writing on the Wall’s Black Poppies, which will see internationally renowned poet Levi Tafari lead creative writing workshops inspired by the stories of the plight of black soldiers, seafarers and workers when their military service came to an end in 1919.

Stories in Stone is an hour long walking tour around the monuments and memorials of St George’s Plateau and adjoining St John’s Gardens. Led by Deborah Mulhearn, the ticketed event tells the stories of Liverpool at times of war through the eyes of local and visiting writers, including Helen Forrester, Wilfred Owen, Charles Dickens, Shirley Hughes, Nicholas Monsarrat and Beryl Bainbridge.

For full details of all the events visit www.cultureliverpool.co.uk/poppies

“There is a huge amount of anticipation around the arrival of the Poppies.

“Weeping Window is a very special element of the Tower of London poppy installation, and will have a strong emotional impact.

“In Liverpool the poppies will serve as a poignant reminder of those lives lost through all conflicts, and when we come to a standstill on Remembrance Sunday to remember those we have lost, it will be nothing short of powerful.

“And as with all our major events, the culture team have created an amazing participation programme to ensure everyone, old and young can engage with the Poppies and learn about Liverpool’s military connections, ensuring the city’s story lives on.”

The Poppies are an original concept created by artist Paul Cummins and installation designed by Tom Piper. They are in Liverpool as part of a UK-wide tour organised by 14-18 NOW who are the national organisers of the First World War Centenary Cultural Programme. 14-18 NOW are touring two sculptures from the Blood Swept Lands and Seas of Red installation around the UK until 2018, giving people across the UK the chance to experience the impact of the ceramic poppy sculptures in a range of places of particular First World War resonance.

The Culture Liverpool team are encouraging everyone who comes to see the Poppies, or takes part in the participation programme, to join in the online conversation. When posting any pictures of comments, always use the hashtag #PoppiesTour as this will then be shared on the main 14-18 NOW website