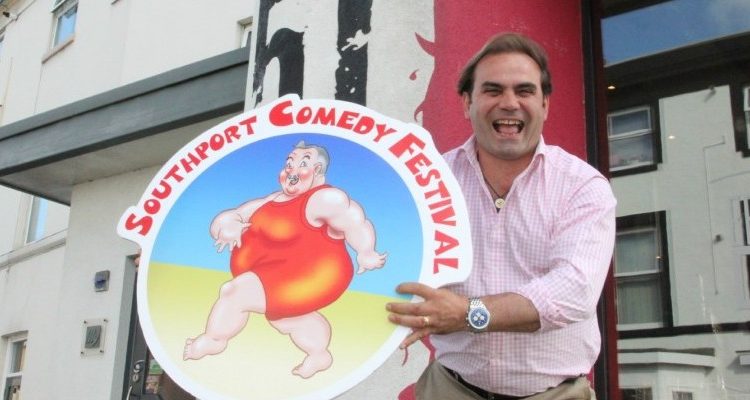 A local restaurateur has been selected to take part in an evening of stand-up comedy during the 2015 Southport Comedy Festival. 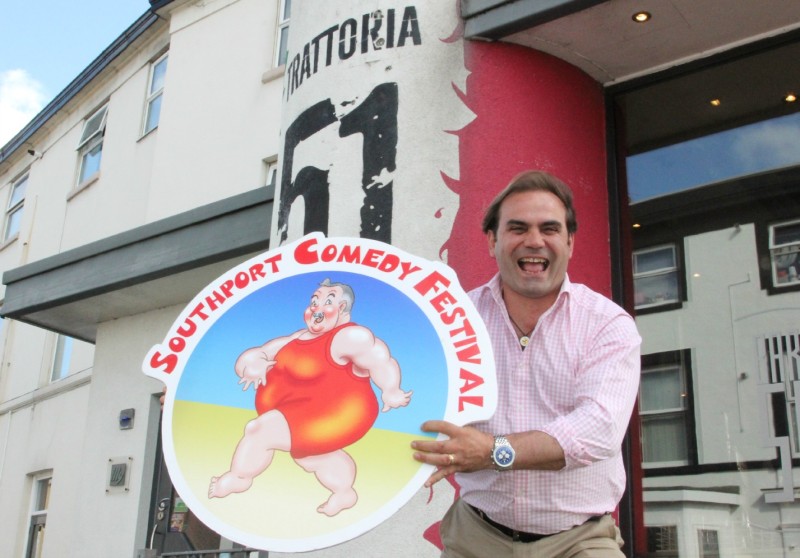 On Tuesday, October 20, Attilio Sergi will play an essential part in the event to be hosted at his very own venue Trattoria 51 alongside renowned acts Steve Royle, Brendan Riley and Jamie Sutherland.

The restaurateur was handpicked by Big Comedy to act as this year’s special guest following the success of his 2014 stand up gig, in which Attilio was coached over six weeks by Brendan Riley to deliver his material to a live audience, in a bid to raise vital funds for Claire House.

“The whole team at Trattoria 51 are really looking forward to hosting the evening with Big Comedy, and it’s so exciting that it will be taking place in the comfort of our venue located on Southport’s famous promenade.

“It’s a great chance for us to welcome in and entertain both new guests and familiar faces and to enjoy a night filled with fun and hilarious performances from some of the finest names on the comedy circuit.”

Big Comedy is the driving force behind the acclaimed annual Southport Comedy Festival. In a bid to mirror the success of last year’s largest event to date, Big Comedy has once again welcomed some of the UK’s top comedy acts and has enlisted the help of Attilio for the second consecutive year.

“Following the success of 2014, this year’s Southport Comedy Festival is set to be bigger, better and even funnier. I am really looking forward to hosting an evening with Brendan, who coached me last year, alongside the witty Jamie and Steve.

“In particular, I’m looking forward to performing for a live audience again and introducing them to what Trattoria 51 has to offer – on the night, we will also be serving up a classic two-course meal for all of our guests ahead of the performances.”

Lucy in the sky with diamonds

One month countdown to Poppies arrival