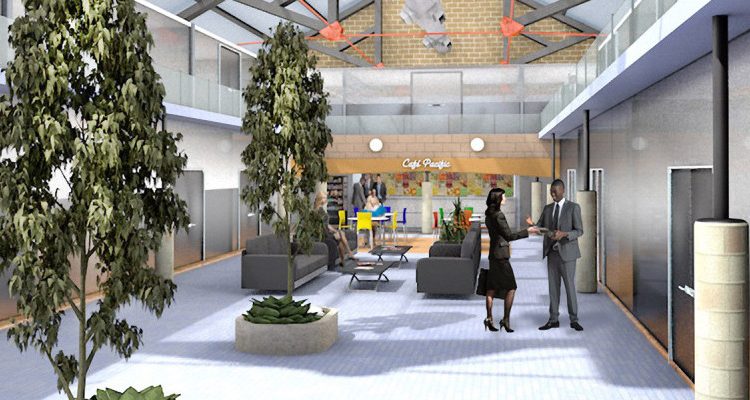 Following the securing of planning permission in 2013, Wirral Chamber of Commerce is to start work on the £900,000 redevelopment of Pacific Road Arts Centre as a business hub. 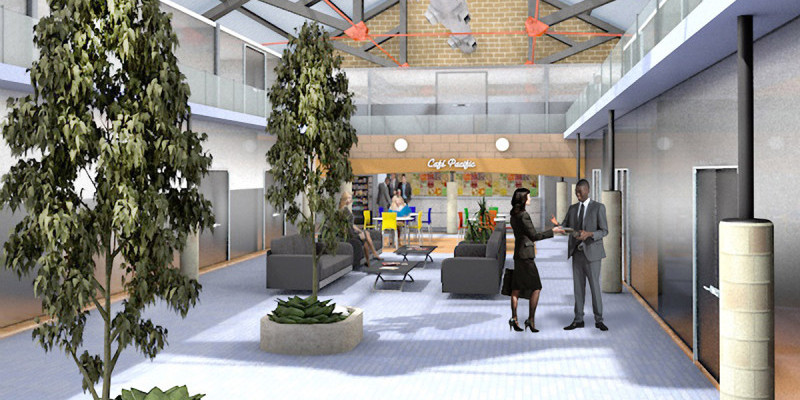 The Grade II listed building will be transformed into an office and retail location where the “knowledge economy” can thrive. The group has put refit works out to tender and will shortly appoint a contractor. Works will get underway in February, with a projected completion date of July 2015.

Pacific Road was originally constructed in the 19th century as a maritime trade storage site. It has subsequently been used as a tram museum and an arts centre. However, programmes stopped in 2008 when most events were moved to the New Floral Pavilion venue in New Brighton.

Wirral Chamber of Commerce are planning to redevelop the building into a sister site to the Egerton House business centre with the aim of supporting growing and developing firms in the area.

Nine businesses already plan to move into the Pacific Road hub, featuring approximately 5,000 square foot of modern office space and a bistro area. KGB Music, who are already based in the arts centre, will stay on after the redevelopment.

£345,000 of funding for the scheme was secured through the Regional Development Fund, with the rest of the costs covered through the chamber’s reserves and through loans.

“We’re really excited about the project – it won’t be finished until July but we’re already working with all the businesses, quite a few of which are expanding to move in.

“I know two that are taking quite a bit of space are increasing their staffing by 25%. It’s a mix of companies – we’ve got training companies going in and a couple of digital and creative companies as well.

“We’ve already got 80% of it pre-let, which takes away that risk a little bit for us.

“It’s quite eclectic, there’s some quirky very traditional workshops on the right hand side, a glass and steel modern office unit on the left and at the back it will be a bit more traditional but again with a quirky feel.”