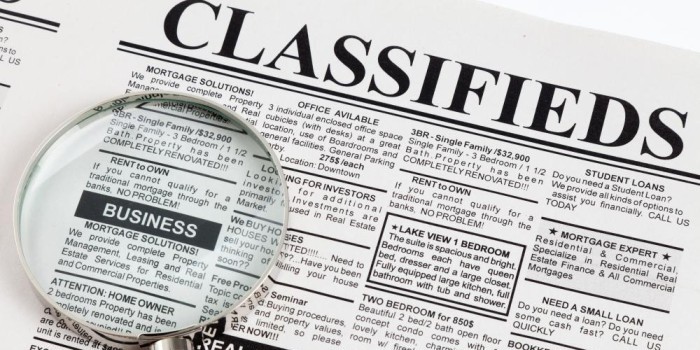 With current pressure on local governments across the country to make cuts to various services, it has been revealed that millions is being spent by councils across the UK on advertising. 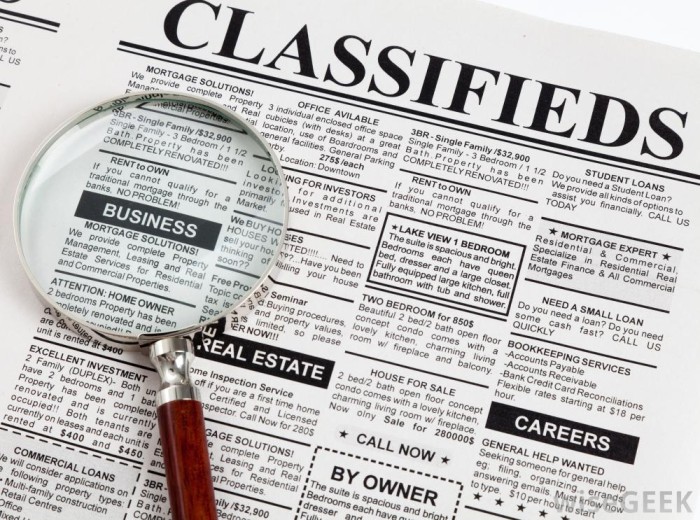 The figures suggest that in Liverpool, spending on advertising in the last financial year amounted to £117,900 whilst neighbouring Manchester was seen to spend over £600K. Leeds came in just behind Liverpool with a total spend of around £107,735.

The services that have been subject to inspection include bus routes, library services and road repairs.

However, under current requirements, much of the money spent on advertising is down to town halls being under pressure from current legislation.

The information advertised to the public is termed as ‘statutory notices’ and consists of planning notices, decisions and consultations. These notices cover important local information such as pub licences, planning permissions and road signage.

The current rules stipulate that the advertisements seen at the back of newspapers must be paid for.

This has led to criticism towards those publishing lower cost outlets, for example, independent websites, newsletters and magazines; who are restricted in offering alternative and in most cases cheaper advertising platforms for communication between the council and the public.

Public sector PR and communities expert, Dan Slee, said it was time for a change in the system in a recent post:

“It’s an obscenity that even as libraries close and care is cut that there is a £67.85 million back-door subsidy paid by local government to newspapers. This is the true cost of councils being forced by law to pay over-the-odds for public notices tucked away in the back of printed newspapers being read by fewer and fewer people.

“It is a throwback, a misguided sweetener to the newspaper industry and comes from the days when the local paper was the only show in town.”

Middlesbrough spent £315,100, Newcastle City Council spent around £322, 728 and Sheffield spent around £601,734 on advertising in total, but all were unable to break down the notices as a separate figure.

In a pilot scheme introduced by local government and communities Minister, Eric Pickles, he says he hopes to bring municipal statutory notices into the 21st Century.

On announcing the scheme, he said;

“How we consume information has drastically changed with advances in technology. Statutory notices need to change too.

“But previously, there has been a sterile debate based on a binary choice of the total retention or total abolition of requirements to publish notices in local newspapers.

“Instead, we are inviting councils, newspapers and others to pilot innovative ways of improving statutory notices. We want to see how statutory notices can be better published and marketed through the likes of pooled notices in newspapers, improved procurement, digital advertising and location-specific mobile technology.”

The Department for Communities and Local Government described the pilots as producing evidence about what it is the public should and want to be informed on. This is combined with how they would like this information and what does or does not work when meeting the public’s needs.

The pilot schemes will run from March to August this year.