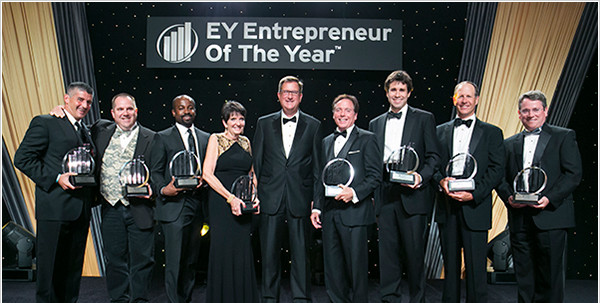 The accountancy group, Ernst & Young has launched a programme to celebrate fresh talent by unveiling the Entrepreneur of the Year awards 2015. 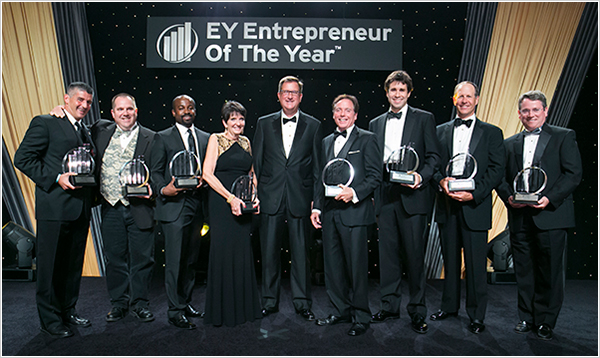 The group is looking for nominations from business leaders across the North West who have shown exceptional entrepreneurial skills and advanced their organisations considerably.

The awards are set to take place in 145 cities in over 60 countries worldwide and will culminate for the title of World Entrepreneur in Monte Carlo next year, following regional level entry stages and successful progression to the UK finals.

“Entrepreneurs are at the heart of the economy in the North West and EY’s Entrepreneur of the Year award celebrates the achievements of these dynamic leaders.

“It is critical that we celebrate entrepreneurial success, and support and nurture next generation of high growth businesses. Their ability to deliver rapid wealth and job creation to help rebalance the economy will be critical in building a sustainable future for the UK.

“We’re looking for the best entrepreneurial talent in the region to join this year’s programme and celebrate their outstanding business achievements.”

Entries should be directed to www.eoy.co.uk and received by March 6. Finalists will be announced in April.