A leading Waste Water Heat Recovery (WWHR) firm has been named amongst the finalists at this year’s Merseyside Independent Business Awards. 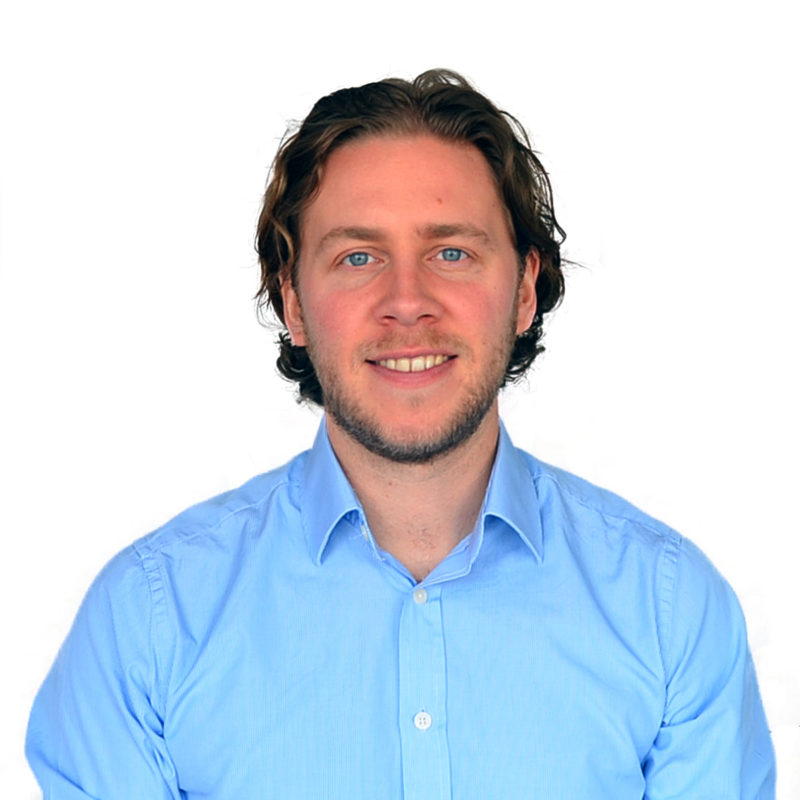 Power-Pipe UK, which is based in Bootle, is in the race to be crowned trade, manufacturer and engineering business of the year at the glitzy black tie ceremony which takes place next month (Thursday 29 September).

Now in its third year, the Merseyside Independent Business (MIB) Awards were created by Moorcrofts Solicitors and aim to recognise and reward the region’s independent business sector.

There are thirteen categories in total and an overall winner from each will be picked to win a business package worth more than £10,000.

“We are proud to have our UK operation based in Merseyside, which has for centuries been a gateway to excellence and innovation and it’s a real honour to be named as a finalist alongside some of the region’s engineering elite.

“Winning this award would be an important step for our business as it will allow our systems to gain valuable recognition across our industry and key decision makers in the city for its cost-effective energy efficiency performance.”

The MIB Awards take place on Thursday 29 September, 2016, at The Rum Warehouse, in Liverpool’s Titanic Hotel and will be hosted by BBC Radio Merseyside’s Roger Philips and his daughter, Ellie.

To see the full list of finalists, visit www.morecrofts.co.uk/mib-awards/mib-awards-2016

City food festival calls for public to vote in awards

Ships on the Mersey and high and low tides on Thursday, August 18

Ships on the Mersey and high and low tides on Wednesday, August 17