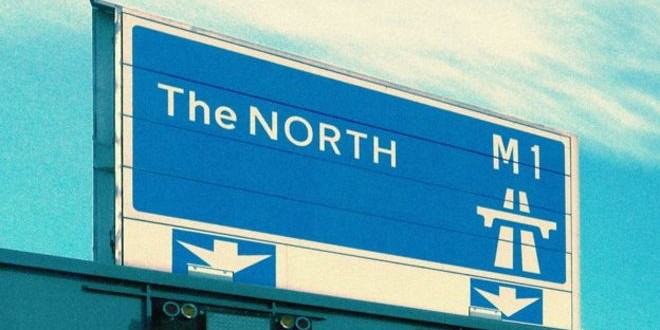 Earlier this week, Government minsters and city leaders announced plans for a major transfer of powers from Whitehall to local control.

The devolution deal means the city region will see its first directly elected “metro mayor” who will take on the new powers including control over a £900m investment fund as well as local transport. 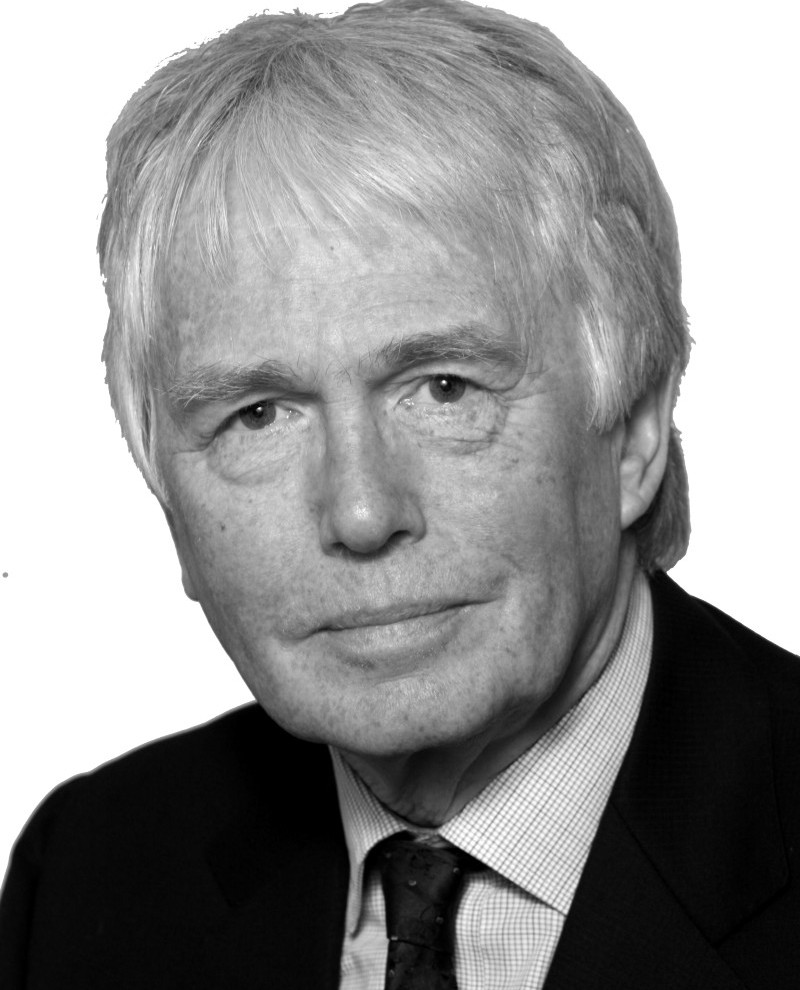 Speaking about the transfer of powers from London to Liverpool, Professional Liverpool chairman Jim Gill said:

“This announcement is a big step forward for the Liverpool City Region and confirms the opportunity to take more control of how resources are applied for a more prosperous economic future.

“This strong vision for the city region and a unified approach to delivery is precisely what is needed to encourage new business formation, growth of existing businesses and to improve the prospects for the 625,000 employees in the region.

“There is much work to be done to refine the detail of the settlement ahead of the election of a metro mayor in 2017 and the full implementation of the agreement. During that period, Professional Liverpool will continue to work with the LEP and other business organisations to ensure that business across the region has the opportunity to contribute to policy detail and implementation.”