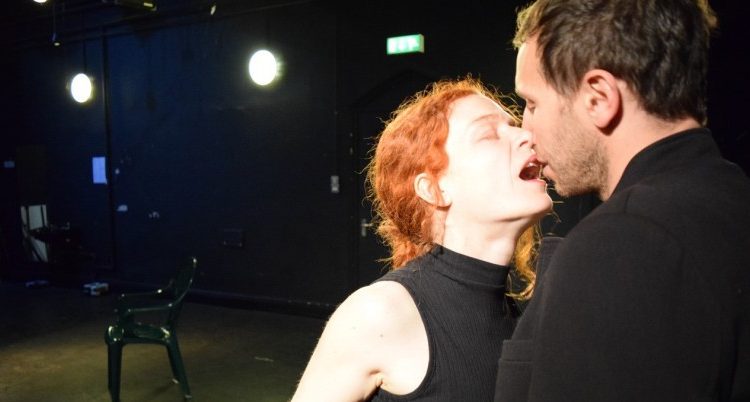 Home, a new multi-disciplinary production from Physical Lab’s Yorgos Karamalegos, is set to premier in Liverpool next week. 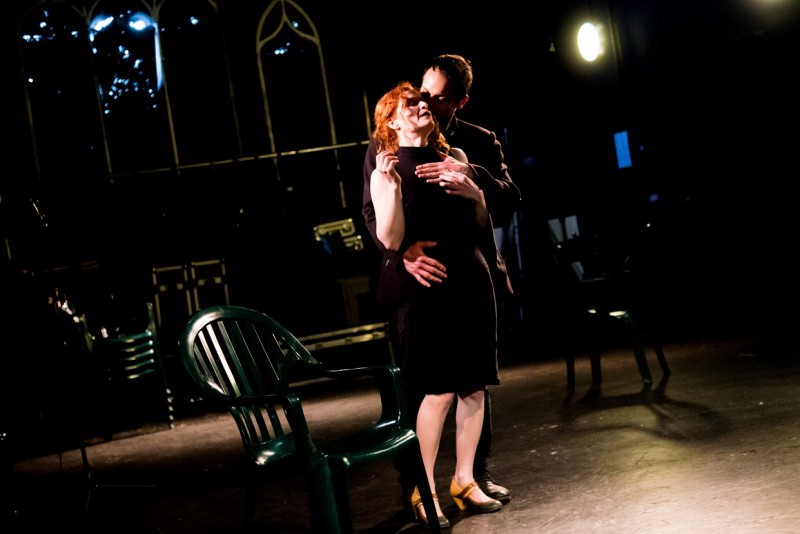 The drama will be staged at the city’s independent Unity Theatre on Tuesday and Wednesday, 24 and 25 November. Home will then head to London’s Chisenhale Dance Space, on Friday and Saturday, 29 and 30 January 2016. There are then plans to tour the show nationally and internationally in 2016/2017.

Home is an original devised multi-disciplinary performance inspired by Euripides’ Medea, which will immerse the audience in a world of powerful emotions and senses. Euripides offers a timeless study on political and social issues, as well as deep contemporary insight into the human psychic.

Home is directed by celebrated performer and physical acting teacher Yorgos Karamalegos, who is also the co-founder of Tmesis Theatre. This is Yorgos’ first main production after a decade co-creating work with Tmesis Theatre, which includes four years of theatre making research and actors’ training through his international laboratory for performance, Physical Lab.

Yorgos’ impressive CV also includes his work as co-founder of Physical Fest, the international annual physical theatre festival which takes place in Liverpool and is well established on the physical theatre circuit.

Director Yorgos Karamalegos commented: “Home signifies a new beginning in my career after a decade with Tmesis and four years of research in theatre making through the laboratory. I now feel equipped to experiment with daring ways of creating theatre. My ultimate goal is to create deeply engaging theatrical experiences, where my audiences can make their own interpretations on the story and to reflect them on aspects of their own lives. Home promises to be an evocative and highly entertaining theatre production. The world of ‘Home’ is a poetic landscape that shifts between childhood to adulthood, in order to explore the feelings of desire, love, betrayal, suppression and revenge. It’s a piece of theatre that reads the symbolisms behind one of the most famous and powerful characters in the history of drama, as opposed to the literal interpretations. We’re very much looking forward to premiering Home in Liverpool before we take the production to London audiences in January 2016.”

Home is a universal story, aimed at theatregoers and new audiences. It introduces an exhilarating combination of new text, poetry, voices, songs and rhythms, movement and stillness for a wider exploration of the definition of one’s home.

It is a hero’s journey of a man seeking his inner voice, looking back in time and reflecting on the key moments of his life in order to penetrate the masks and understand the symbolisms behind it. The hero becomes a story teller, a mirror of his current reality and his past stories. The production based on personal experiences, poetry and imagery will be created. It is a quest, the journey that it is required for the people today – more than ever due to all the multiple distractions that we face from technology to politics – to reach a space of clarity, personal freedom and expression.

Audiences are invited to release their suppressed desires, break away from conventional thinking and reconnect with their feelings – inspiring the hero from within.

The new production has been created in collaboration with Yorgos’ new ensemble of international artists Despina Sidiropoulou and Tatiana Spivakova.

The drama is supported by movement director Pablo Aran Gimeno, who is one of the main dancers of Pina Bausch Tanzthater; costume design by Venia Palychronaki; and lighting designer Marc Williams, who is the former lighting operation manager at Liverpool’s Everyman Theatre who currently working with the National Theatre in London.

The show is produced by Hope Street Ltd and Physical Lab, and is supported by The Arts Council of England, Tmesis Theatre, Physical Fest and La Replique.