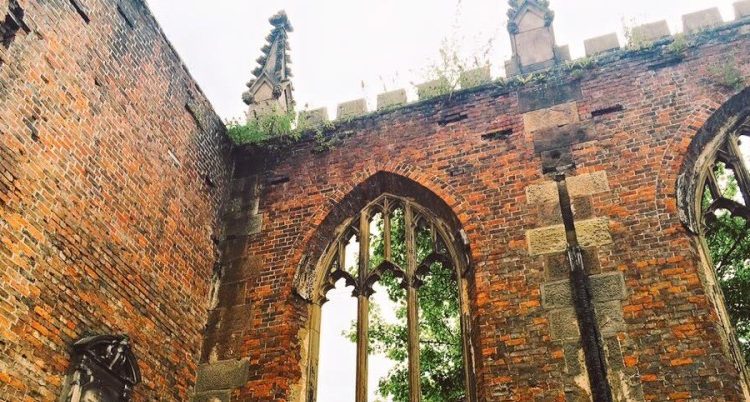 The majority of people who responded to a consultation over the future of St Luke’s ‘Bombed Out’ Church in Liverpool are supportive of limited development and events taking place at the site. 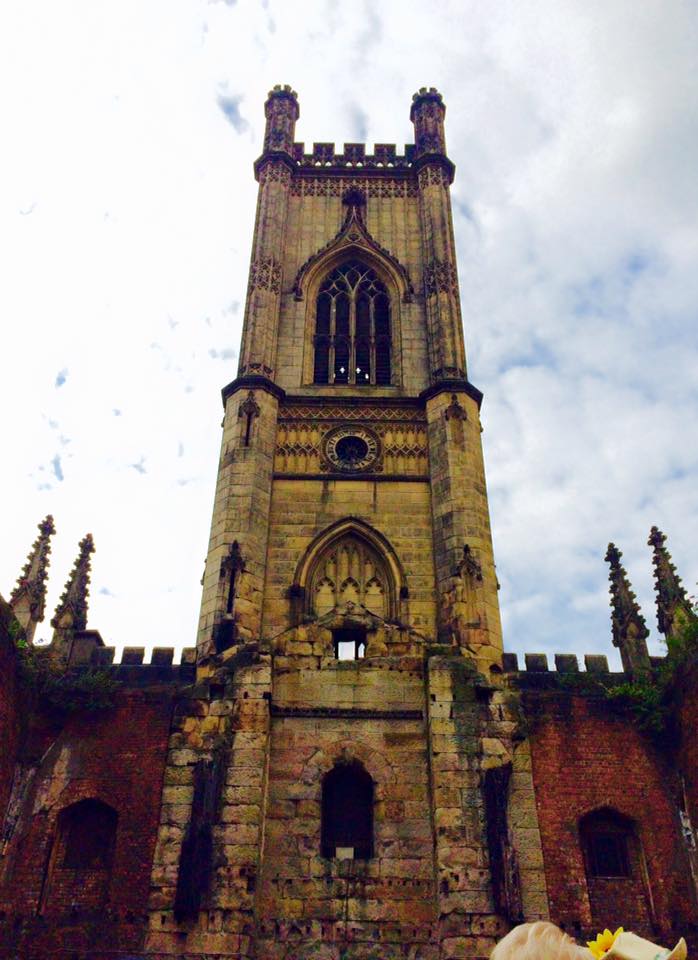 The public consultation in August and September followed a commitment from Mayor Joe Anderson to keep St Luke’s in public ownership and secure a viable future for the building.

Over 6,300 people responded to the survey about the famous landmark – 70 percent of them from the city and the remainder from around the UK and as far away as Hong Kong and Australia.

Although 65 percent of respondents were against full redevelopment, three quarters were in favour of some level of limited work to provide things such as toilets, food and drink facilities, seating and a performance area.

More than 80 percent of people would like to see exhibitions at the site, closely followed by live music, film, theatre and educational projects. Other ideas suggested included guided tours and religious events – and only a small percentage of people (4 percent) didn’t want to see any events in the church or its gardens.

Respondents were supportive of the stonework repairs that are currently underway, funded by the city council and Historic England, and want to see the structure of the building made safe and preserved for the future.

People generally recognised St Luke’s as a war memorial and suggested ways to make a more visible and prominent memorial and also felt strongly that there should be public access to the site.

“It’s great to see such a passionate and informed debate about St Luke’s.

“The responses we have received have established a good degree of consensus on the core issues of the acceptable extent of development and renovation work and the types of uses and events that people wish to see.

“We will use the results as the basis to make decisions in relation to the future of St Luke’s.”

A summary of the results of the public consultation can be found at http://liverpool.gov.uk/bombedoutchurch

Further announcements on a timescale for the next steps including looking for an operator to run the site will be made in the near future.

Details will also be announced shortly of a public open day which will allow a limited number of people access to the site to find out more about the repair and restoration work that is currently underway.