International law firm Hill Dickinson has bolstered its Employment and Pensions team after reporting a strong year-end across the group. 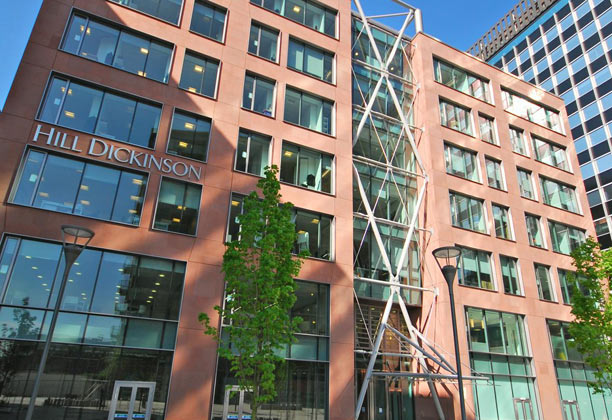 Paula Warnock and Michael Wright have both been promoted to partner. Paula has been with the firm for over 3 years and specialises in pensions. Paula’s technical ability has assisted clients with historical drafting problems and preparing complex rule amendments. In addition, Paula has recently been instructed by a number of schemes to implement closure and winding up projects.

Michael Wright has also been with the firm for three years, and is a national expert in issues concerning the training of medical professionals.  He recently successfully represented a client in a significant case concerning the application of whistleblowing protection to all junior doctors in training.

The Pensions team, led by Barry Gibb in Manchester, now stands five strong and services a raft of clients across the North West and nationally.  The team has grown rapidly overly the last 3 years and aims to achieve a turnover of £2m by 2018.

“Hill Dickinson is committed to investing in quality talent to support its growth and Paula is a prime example of this. The team has grown significantly over the past couple of years and Paula has played an integral role. I’m delighted to announce her promotion.”

“Michael’s promotion to partner in the NHS Employment team is testament to the continued importance the firm places on its expertise in this area, and Michael’s extraordinary success.  The team can be confident of continued growth and exceptional client quality led by Michael’s example.”