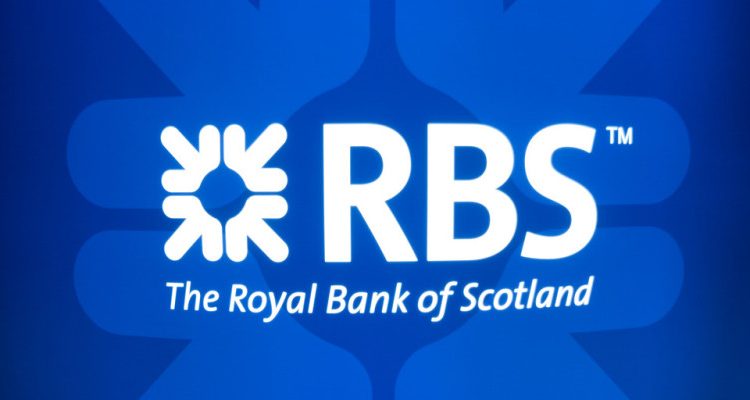 The Royal Bank of Scotland Growth Tracker reports that the North West was the fastest growing region in the UK outside of London during Q4 last year. 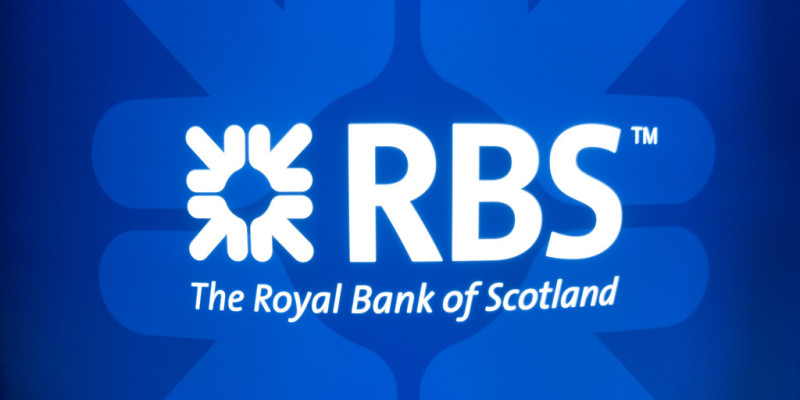 The report suggests that entrepreneurial spirit is thriving in the region, with activity driven by a burgeoning service sector.

The survey also identified East Merseyside as one of the top five local areas for growth.

“We estimate that the North West was one of the faster growing UK regions in the year to quarter four 2014. The region grew by 3.1% y/y, above the average of 3%y/y and second only to London. Services were at the fore again, in particular professional and administrative services and the wholesale and retail sector. East Merseyside and Cheshire East stood out, with estimated growth of 3.8%y/y and 3.7%y/y respectively. However, the near halving of the unemployment rate in Cheshire to around 3.5% in the year to Q3 2014 has perhaps been the most impressive story of all.”

Steve Lewis, regional director for RBS in the North West gave his views:

“The North West’s economic diversity gives it a certain level of resilience. We enjoyed a strong year-end which looks set to continue into 2015 with investor confidence still buoyant judging by the increase in private equity and M&A activity. The launch of new debt funds, sometimes up to £100m, is further evidence of this positivity. An entrepreneurial spirit is alive and well in the North West, with region home to a thriving Media, IT and computing industry with a number of Cloud Computing and IT Service companies are setting up in the Region. We’re also seeing something of a renaissance in the property and commercial real estate sector with a number of new builds on the horizon.”

£6 million new funding to give communities even greater local control