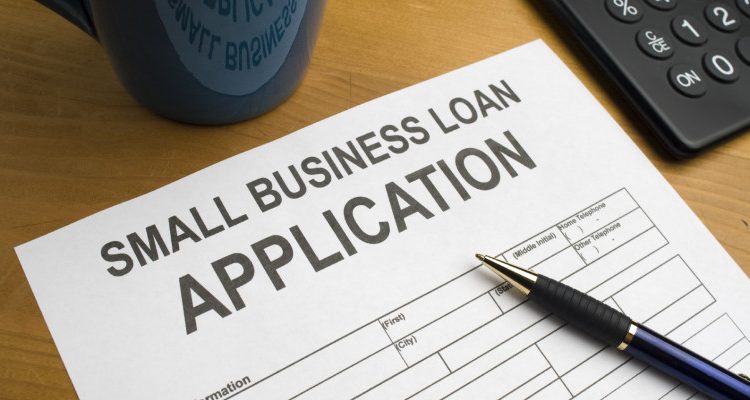 The latest Bank of England “Trends in Lending” report demonstrated that a gulf still exists between large and small companies when it comes to finance, with Funding Knight CEO Graeme Marshall claiming that a culture of rejection plagues smaller companies, preventing them from borrowing the funds they need. 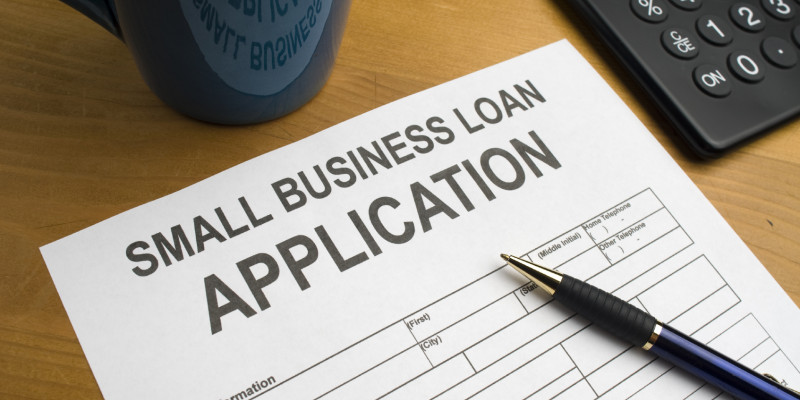 This trend was initially noted by the Bank of England’s “Credit Conditions Survey”, which found that respondents “expected demand for bank lending to increase for all but small businesses in 2015 Q1”. The same report found that the proportion of SMEs that were not seeking bank loans or overdrafts was 77% in 2014 Q3; the same level as the previous four consecutive quarters, according to P2P lender FundingKnight.

“The difference in demand from large businesses and SMEs is a portent for the economy. Large businesses are now starting to invest to push ahead, but reluctance remains among the small businesses that account for more than 50 per cent of GDP.

“Is it that we’re still not out of the recessionary woods and confidence among SMEs is lagging – or is it that small businesses have become inured to borrowing by the experiences of the past few years, crushed by declines and onerous conditions, and not knowing where to go for fair finance? If it’s the latter, the establishment, via its restrictive lending policies, stands guilty of putting a handbrake on the growth of SMEs and that of the economy at large.

“Borrowing for growth is a positive decision by an SME as it provides leverage that wouldn’t be achievable from cashflow and retained profit alone,” said Marshall. “The extra money can be used for the purchase of property, income producing plant and machinery or for significant strategic development, such as an acquisition. These can all lead to more profit, more jobs and more wealth creation.”

Banks and the growing alternative finance industry are being called upon  to collaborate when it comes to helping to encourage SMEs to borrow responsibly.

“The one place where we can see real signs of an upturn in activity is in the alternative finance sector, which receives no mention in the BoE report. If the predictions from innovation charity NESTA prove to be correct, the size of the industry is set to hit £4.4 billion in 2015, a year-on-year rise of 150 per cent.

“The rise of the sector means that SMEs no longer need to fear rejection because of their size or the prospect of lengthy approval processes and onerous security requirements. Companies like FundingKnight are offering a new age of responsive lending backed by modern processes, transparent charges, speedy decisions and a warm welcome that is allowing SMEs to fulfil their ambitions.

Regal Entertainment present the most spellbinding panto of them all