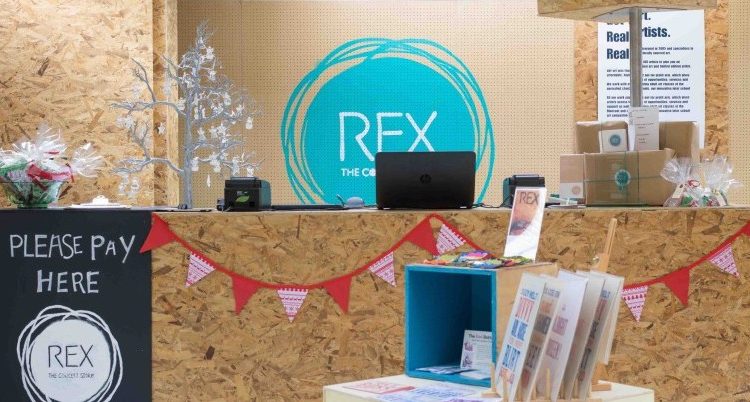 It is all hands on deck for the award winning Revolver Retail team as they prepare to launch the second incarnation of their department store concept REX – this time at the prestigious Metquarter on Friday the 14th of August. 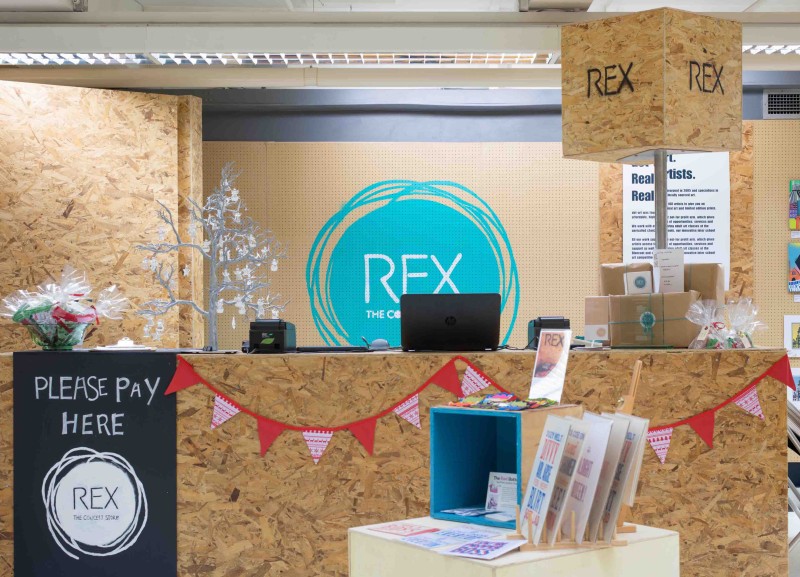 REX opened it’s doors in October 2014 within Rapid’s iconic George Henry Lee building on Basnett Street. The aim was to test the market and see what retail talent Liverpool had to offer and create an outlet for the city’s independent and innovative business sector. REX is now home to over 80 unique brands selling everything from fashion items and homeware, to art and whole foods – there really is something for everyone. 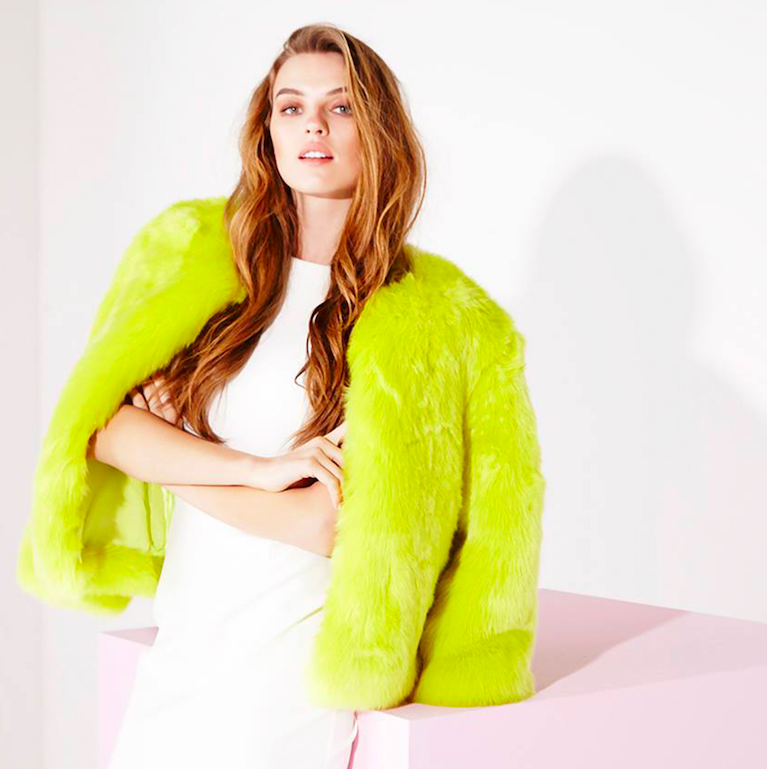 The whole idea of a ‘concept’ store is to challenge the limitations of a traditional retail unit. REX is a mini-emporium, whether it be the latest fashions, or a unique gift for those that have everything, or a Seecret Tour of Liverpool to a Harris Tweed for your furry friend, REX has it all.

The concept enables start-up retailers to trade side by side with more established brands and develop their businesses quickly and easily, reducing the risks that may be involved in opening their own shop in individual premises. Retailers can trial new products and ideas whilst working together with each other and the REX team to really connect with their customers and road test their market. 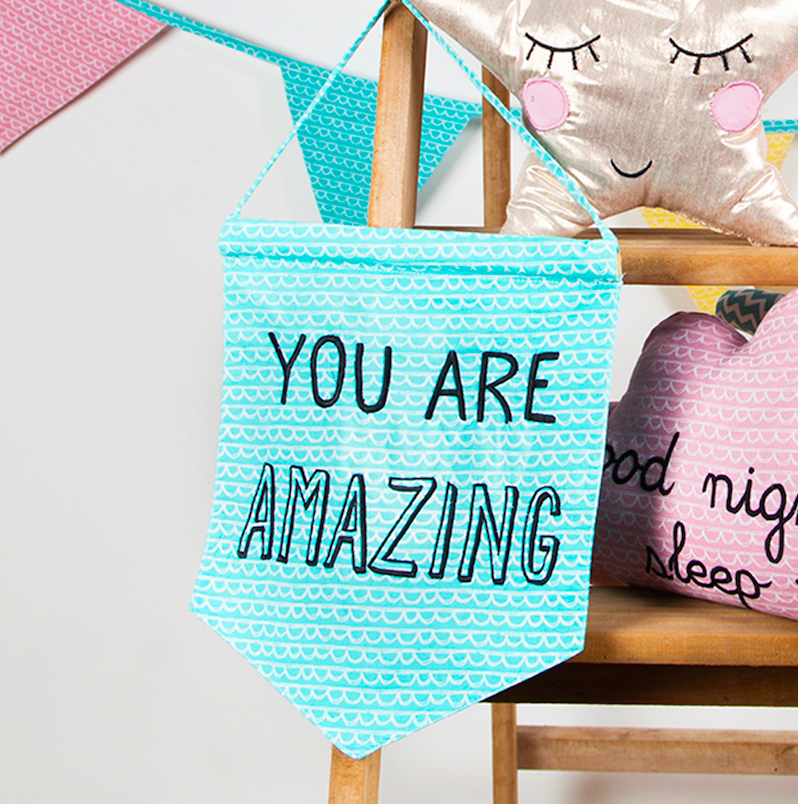 “At REX we believe everyone has an idea for a shop or product that they will do ‘one day’. We wanted to make it easy for people to realise their dreams and start selling side by side, with national and international retailers.

“To date, over 300 retailers have traded Revolver Retail spaces, 85 through REX with spaces in our unique ‘Box Store’ starting from as little as £10 per week.

“REX was highly experimental and was developed to see which areas the city’s designers, makers and retailers are really leading the way on. The result was style and quality conscious fashion, home and gifting retailers with offers that could stand side by side with the biggest and best the national chains have to offer. With this in mind we looked no further than Metquarter”

“We are really excited for the move. REX has developed and attracted some really unique brands, which are perfectly suited to our new location.

“We are looking forward to showcasing what we have in store during the second phase of this unique and exciting project.”

Gary talks about some of REX’s past successes and hopes to help new and existing retailers in the same way, so that they too can see their businesses grow.

“When REX opened last year, we had a competition to win a space in store. The winner, Alexandra Therese, designer and owner of the self-titled fashion business, initially took on a small space but developed into having her own section of the store and has now grown into one of our best sellers, proving that REX is the perfect place to start and develop a retail business.

“We have seen our retailers flourish and start to take over the city centre. REX retailers such as Katherine Caldwell and Ilsa Braniff have both recently branched out and opened pop up shops ONE Art and Myne Boutique in the city.”

Established REX brands such as Cards4Scousers, Alexandria Therese and Jacksons Fashion will be joined by brands including Sass & Belle and The Organic Juicery, who will also be amongst those calling REX at Metquarter their home. In addition, fashion boutique My Beautiful Life bring Lavish Alice, Girls on Film and Ginger Fizz exclusively to Liverpool.

To celebrate the launch, REX is having a Grand Opening Party offering opportunities to win prizes, have some drinks, eat, listen to some entertainment and of course see what brand new products REX has on offer. The store opens to the public on Friday 14th August at 9.30am.

New company to be set up for bin collections